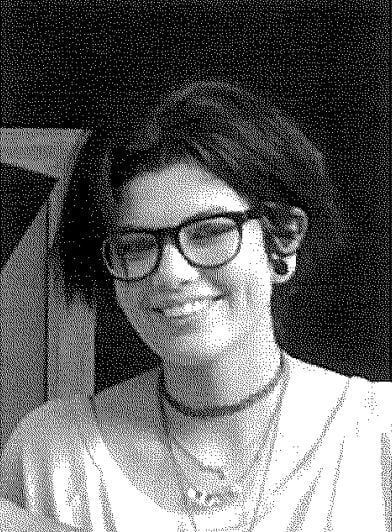 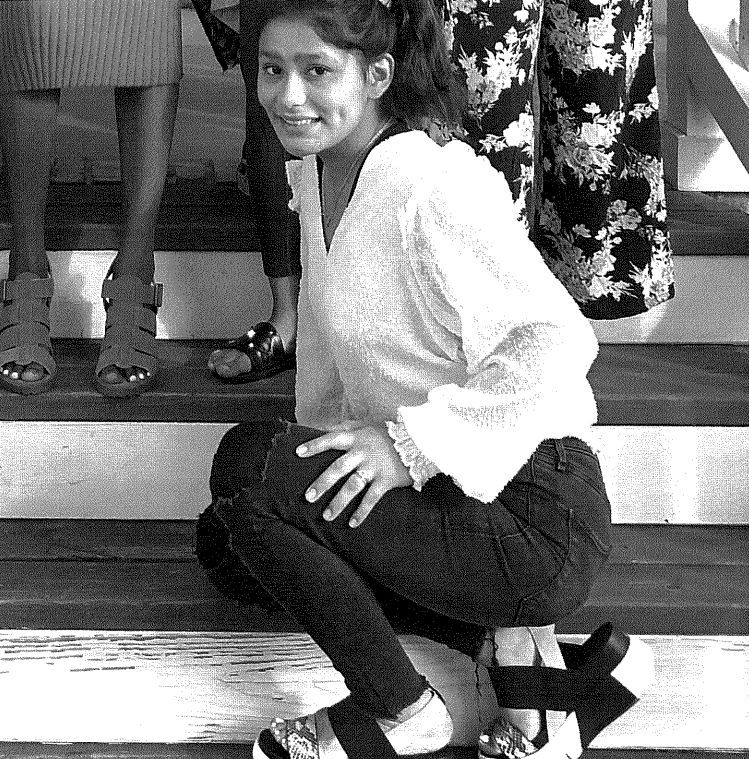 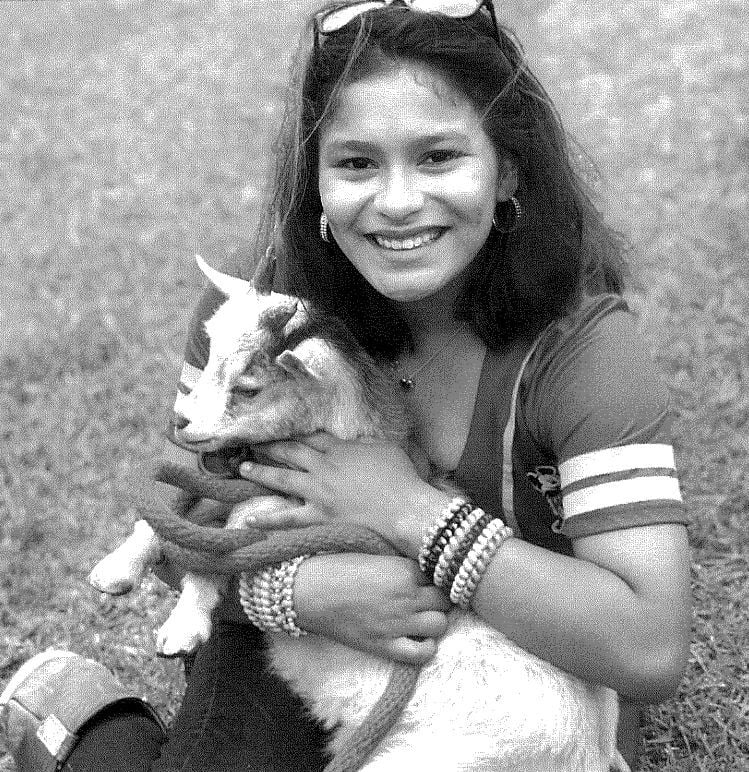 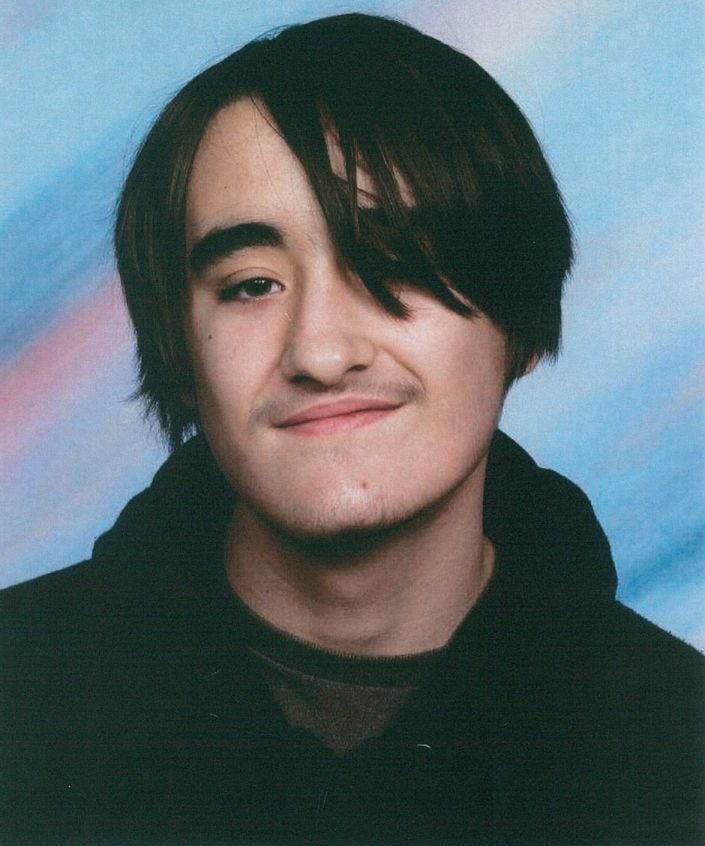 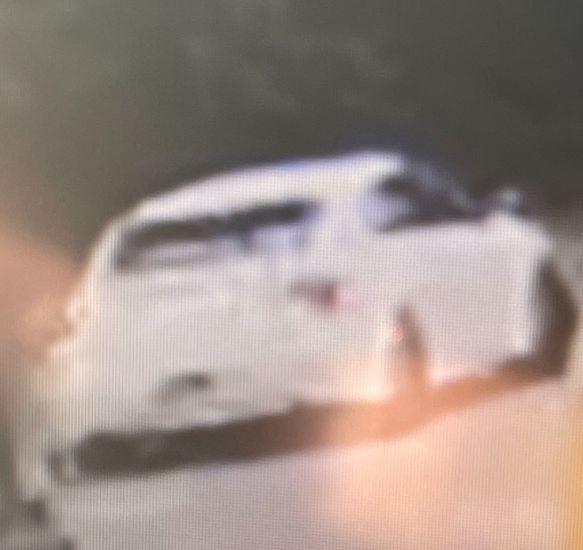 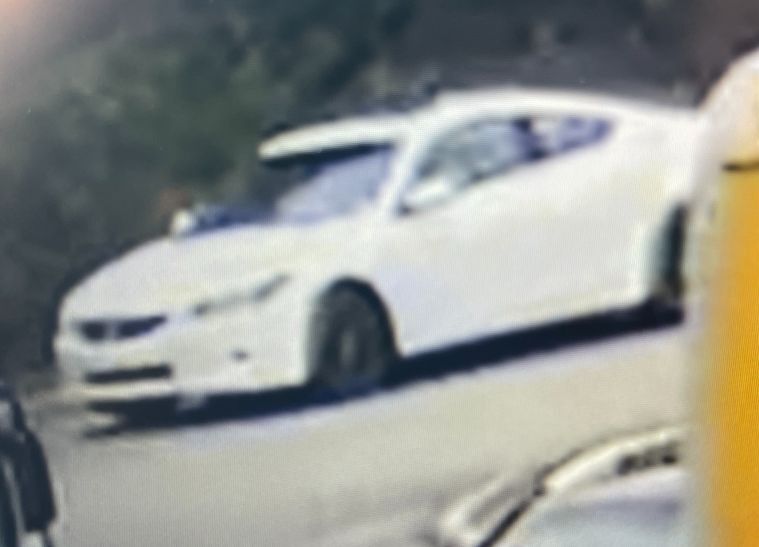 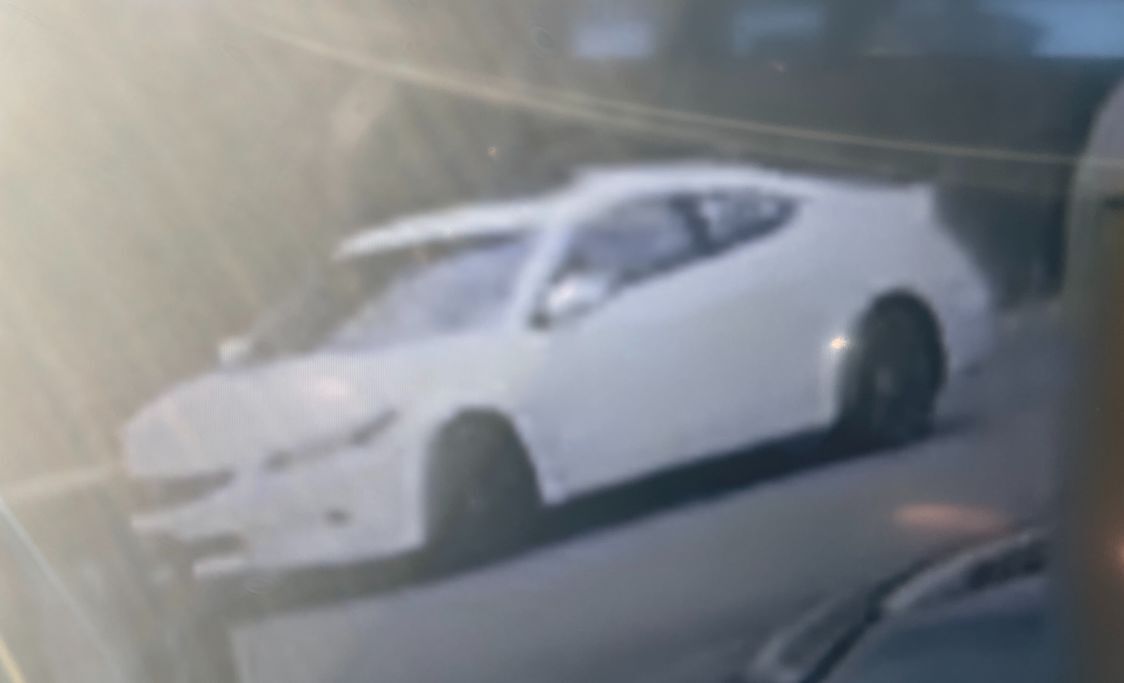 Authorities are searching for three juveniles that have been missing since Tuesday Oct. 12, at approximately 3:30 p.m.

According to Tallapoosa County investigators, three juveniles did not get on a school bus and left the Boys and Girls Ranch campus in Camphill without authorization. They were last seen getting into a white vehicle, possibly a Honda, with an unknown White male driver.

Investigators believe they were possibly heading to Boaz, Alabama.

The first juvenile listed as a runaway is14-year-old Keyla Michelle Hernandez Camacho who is described as a Hispanic female with family ties near Gadsden.

The second juvenile listed is 16-year-old Sarah Jane Bertucco who is described as a White female with family ties near Somerville.

The third juvenile listed is 16-year-old Johnny Eugene Johnson who is described as a White male with family ties near Notasulga.

If you have any information regarding the location of these three juveniles, please immediately call the Police or CrimeStoppers using the 24-hour tip line 334-215-STOP (7867) or 1-833- AL1-STOP or download the P3-tips app. Make sure you receive a Tip ID and password in order to communicate with investigators in case there is a follow-up question. Your tip may lead to a cash reward.