Skip to main content
You are the owner of this article.
Edit Article Add New Article
You have permission to edit this article.
Edit
Home
News
Sports
Contests
Obituaries
Opinion
Multimedia
e-Edition
Classifieds

The fate of Hotel Talisi is known — it’s coming down sooner rather than later.

After more than a decade of work following multiple fires, the Tallassee City Council decided at its last meeting the city will take the building down. 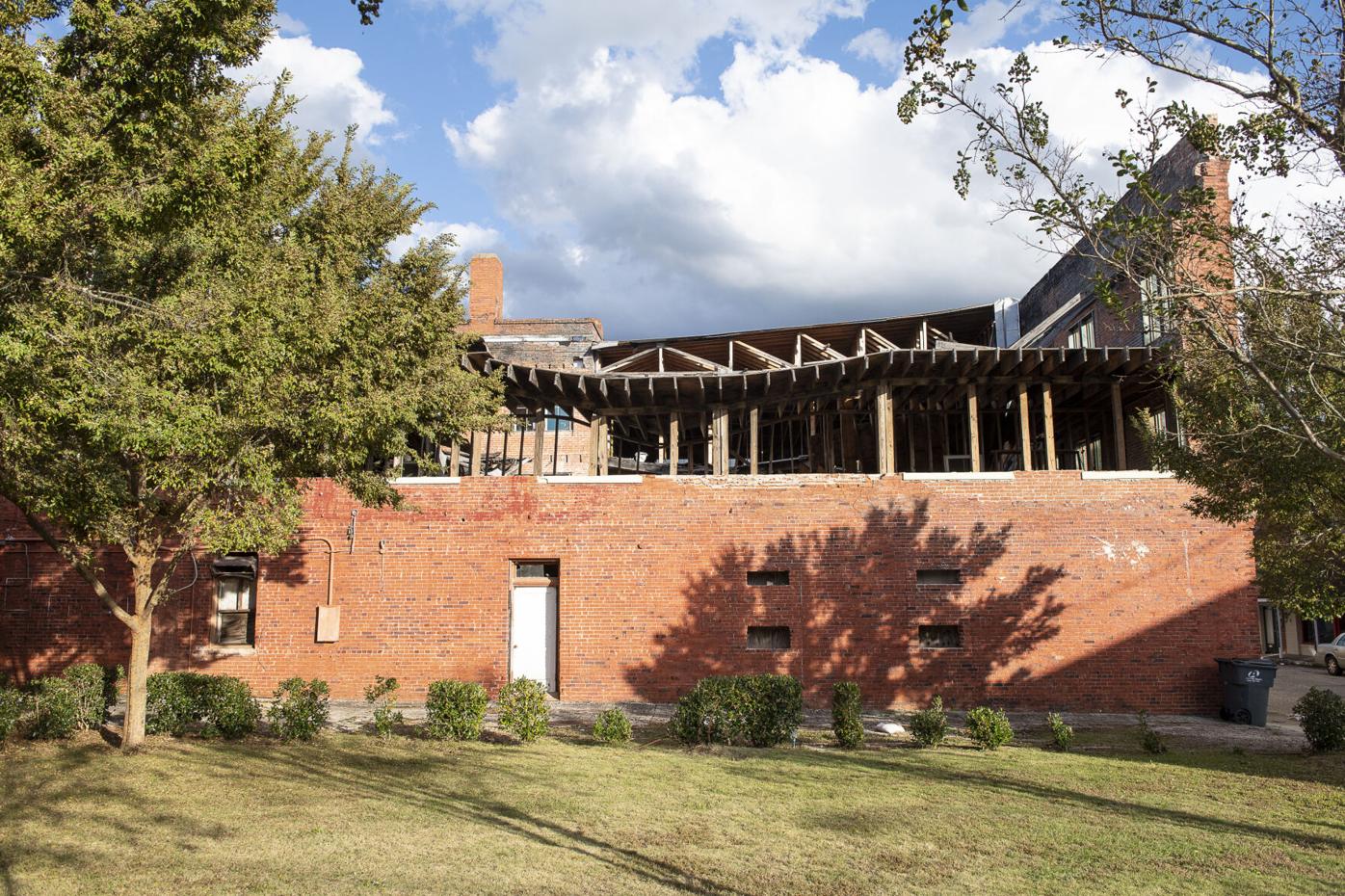 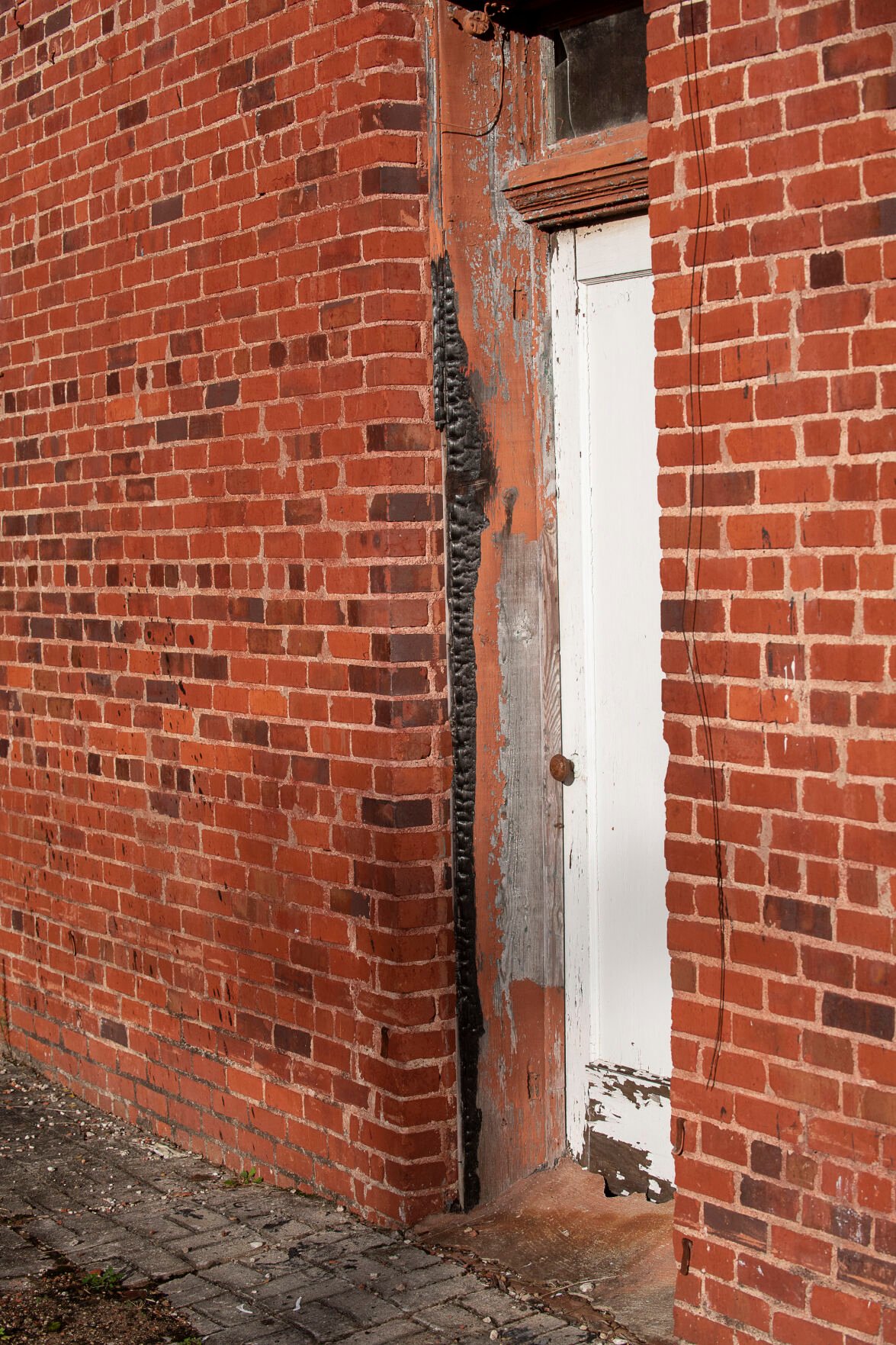 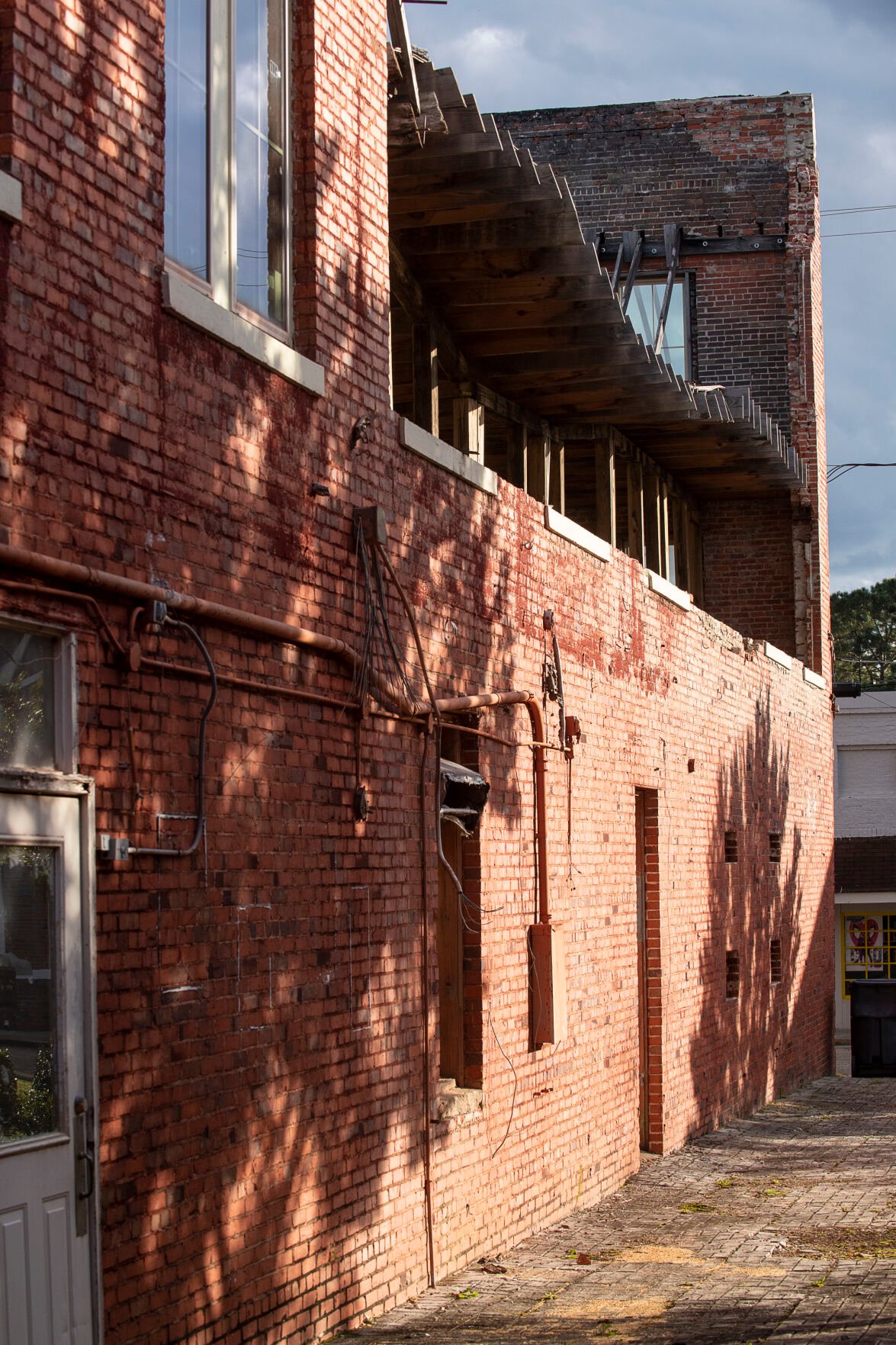 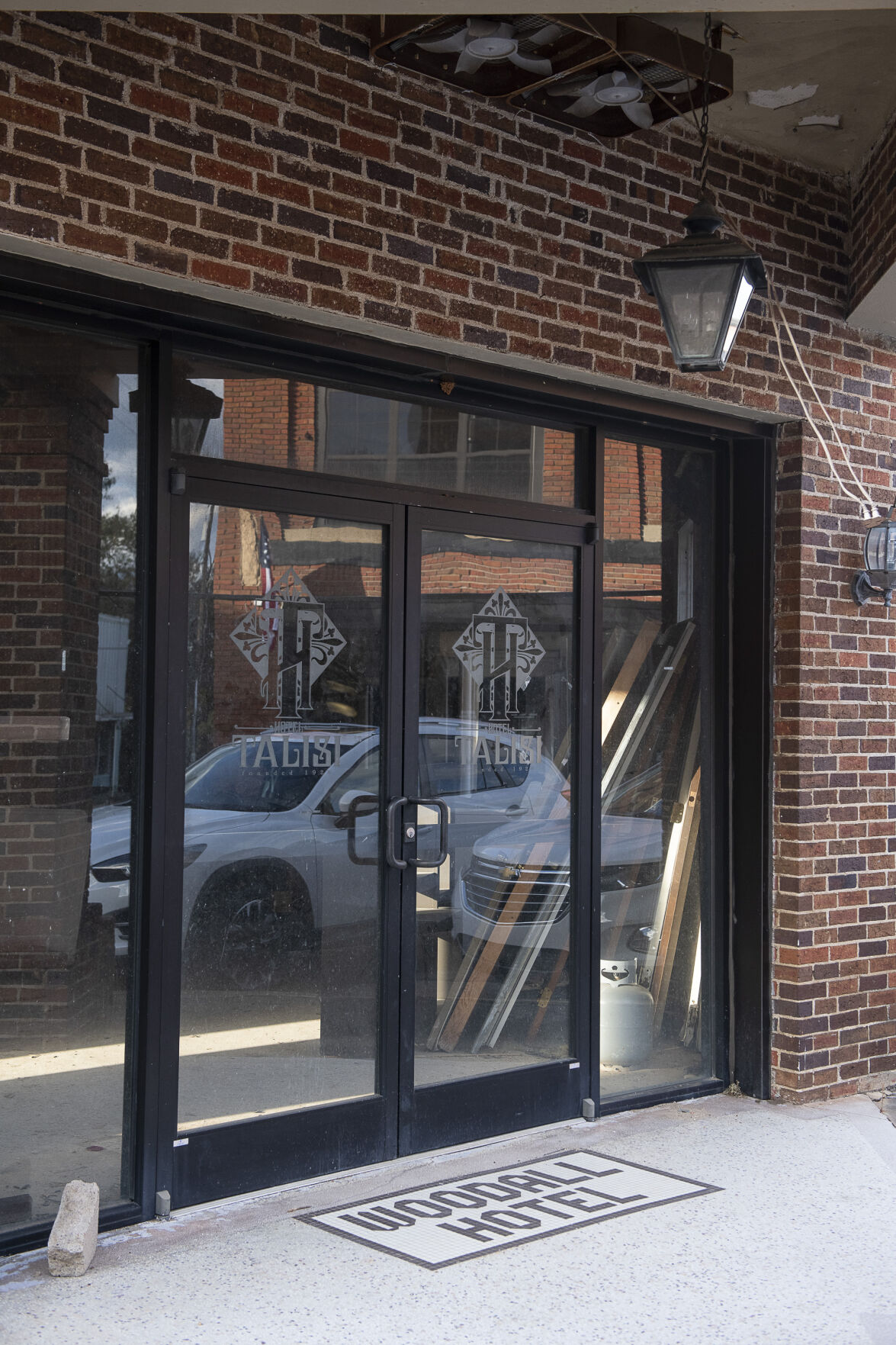 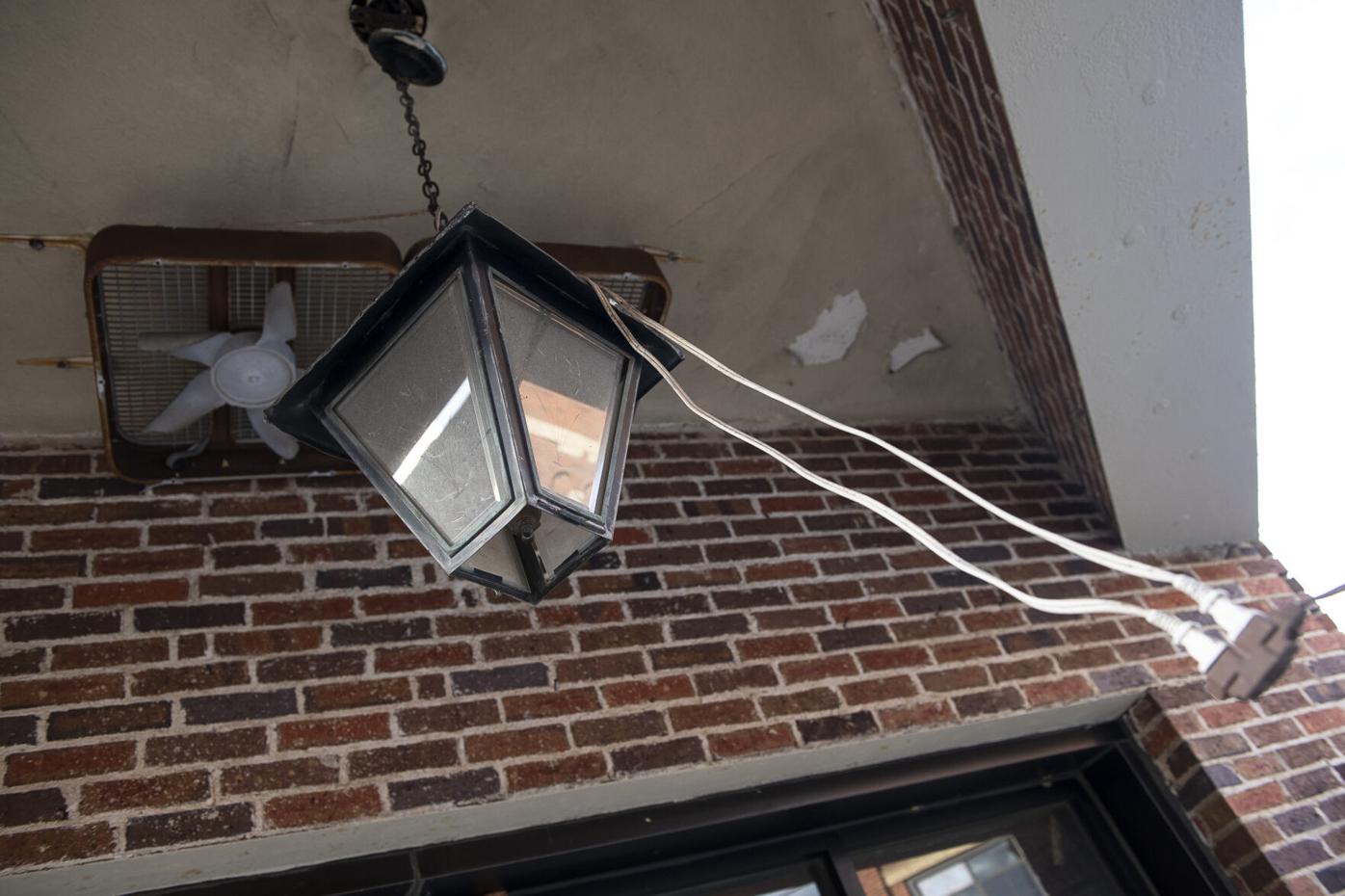 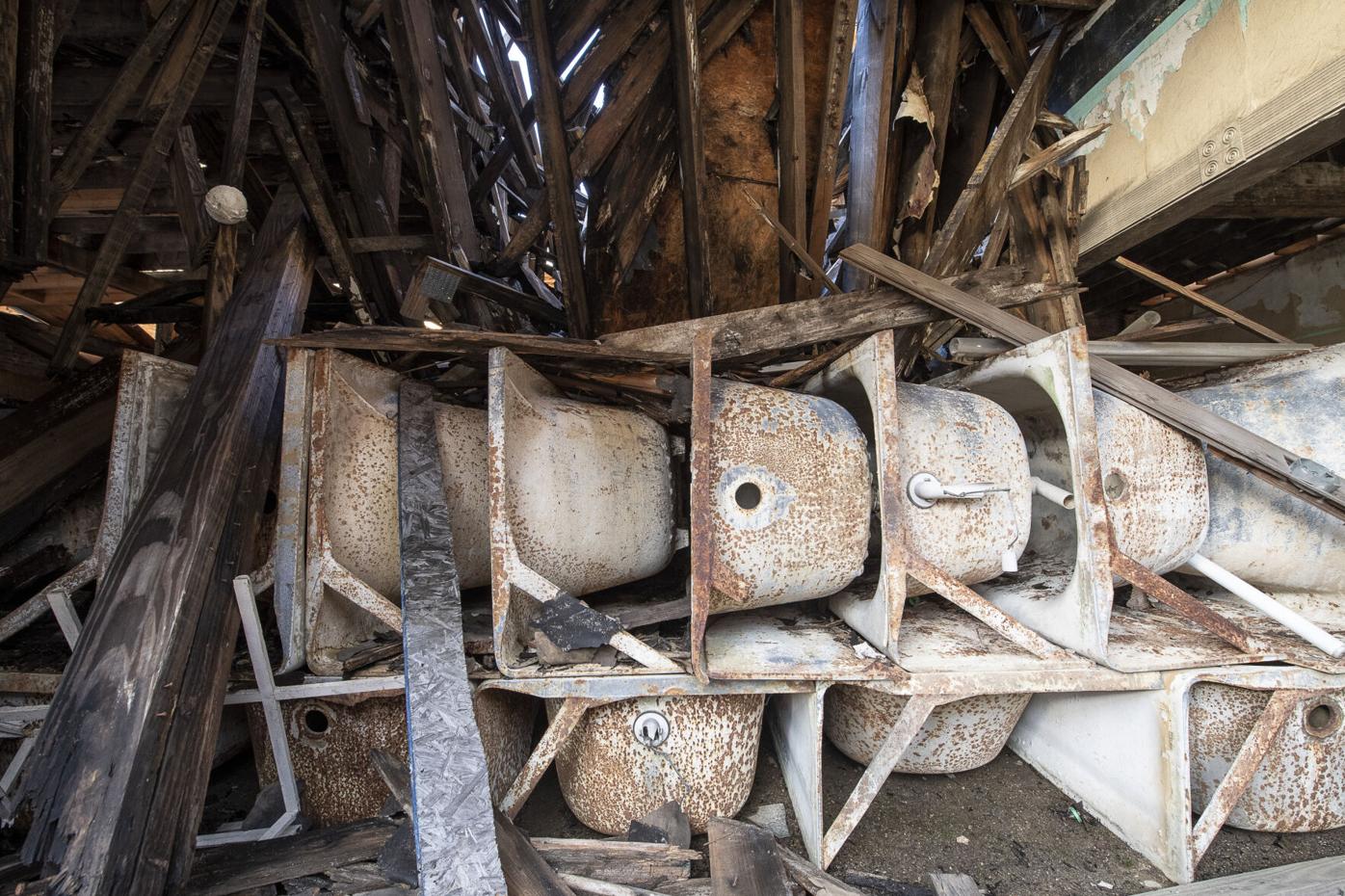 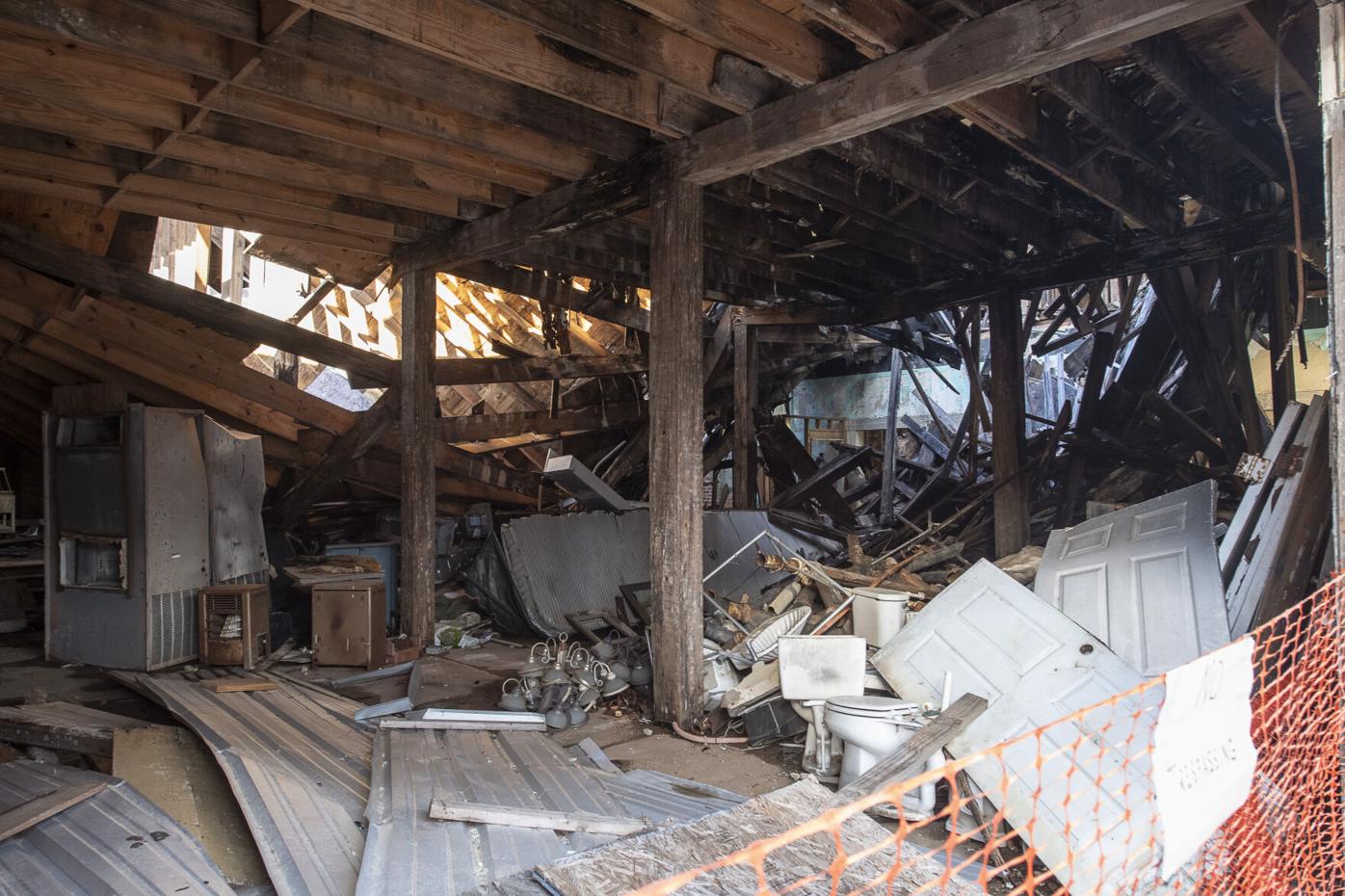 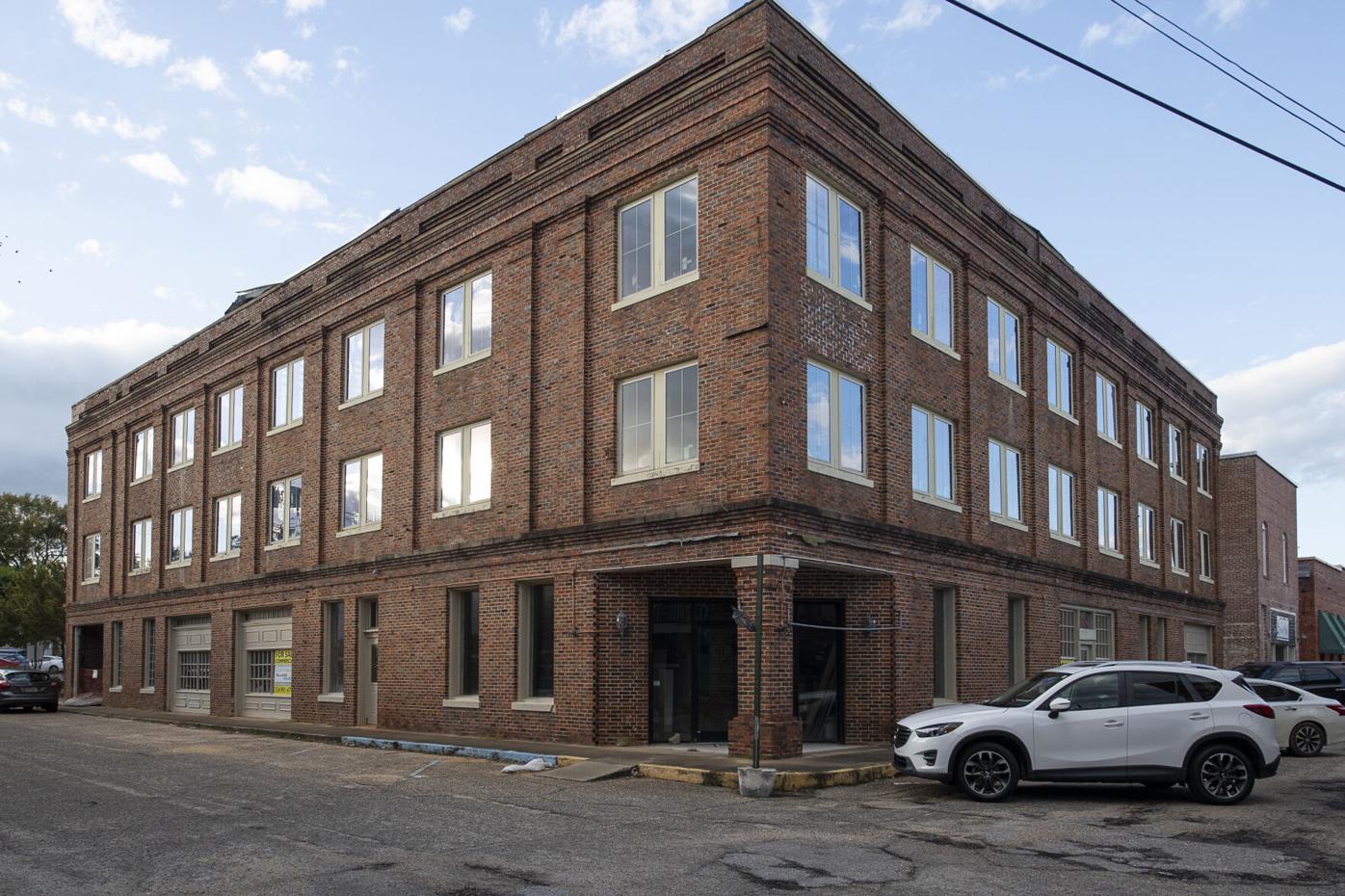 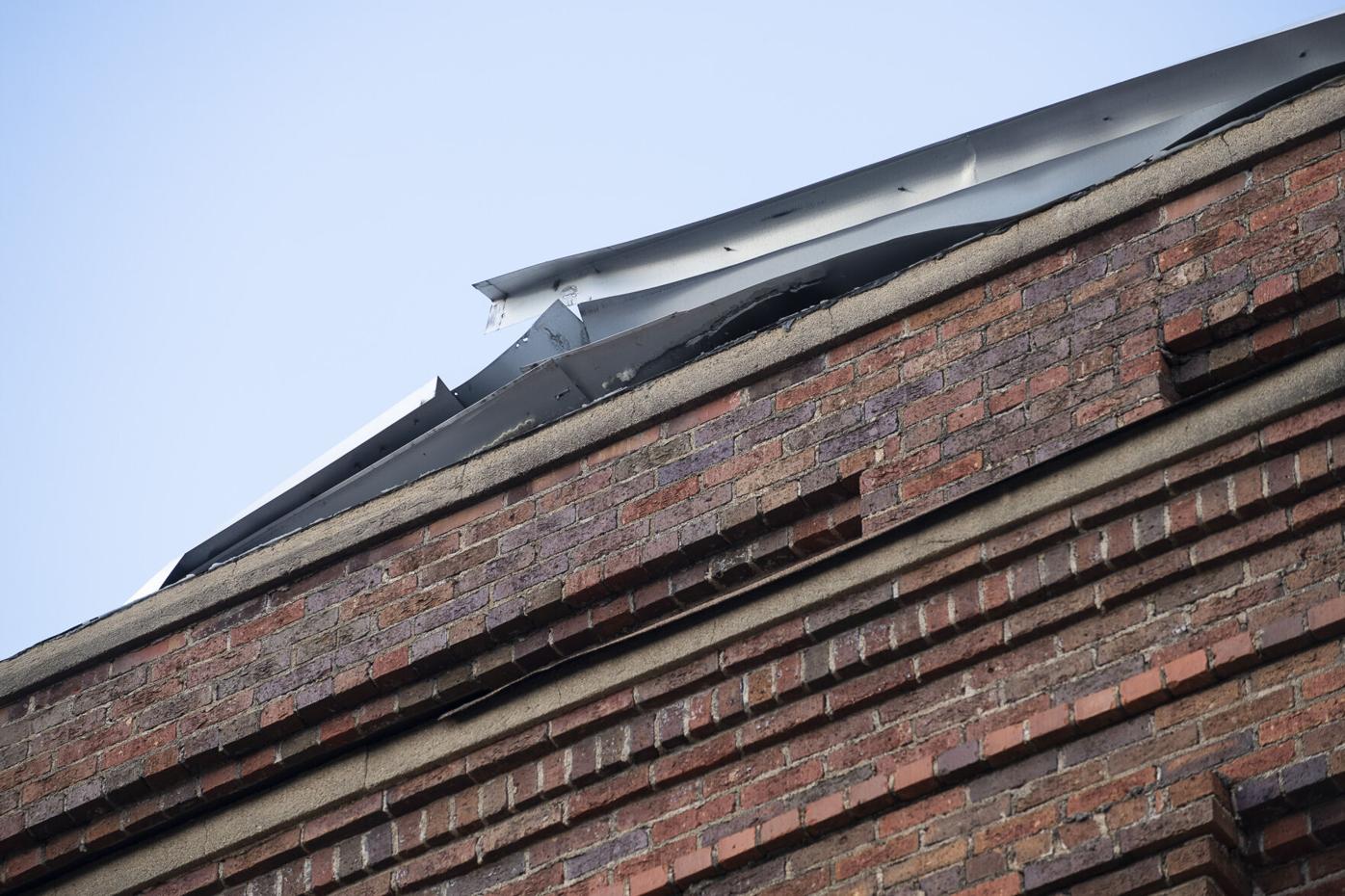 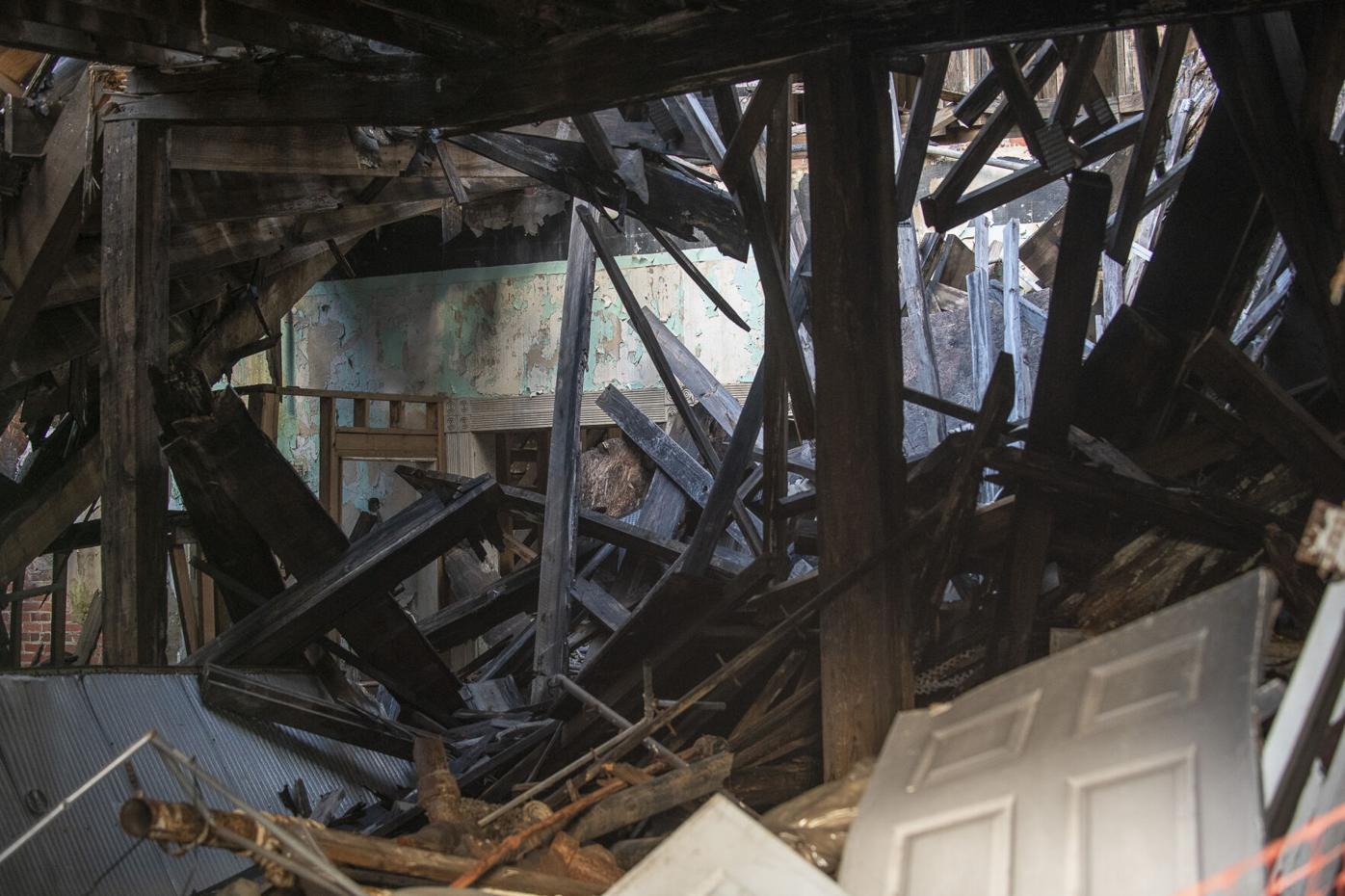 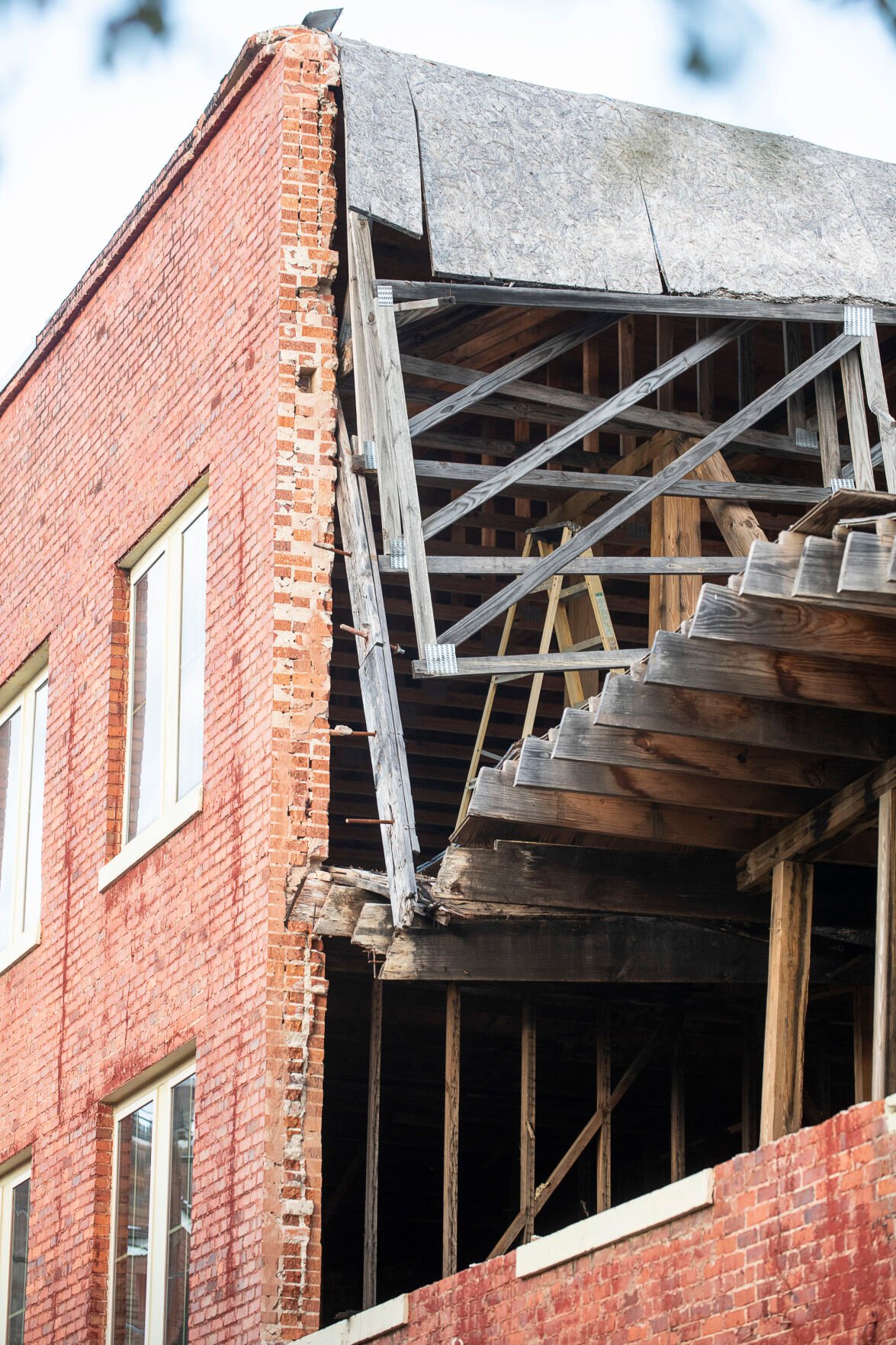 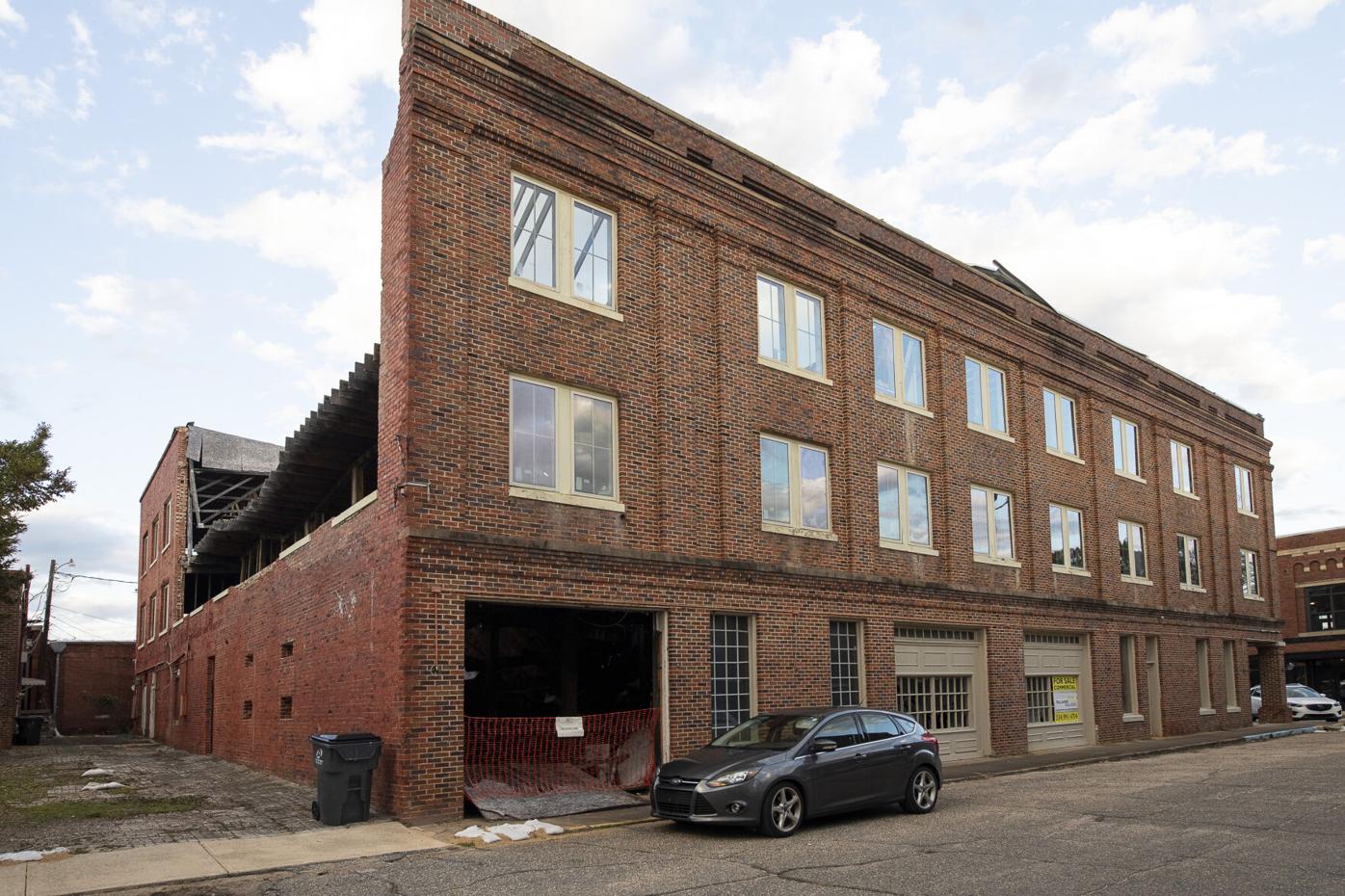 PHOTOS: Hotel Talisi can be taken down by City of Tallassee

“We talked in the finance committee meeting,” mayor pro tem Bill Godwin said. “We are at the point now we think this property needs to come down. In fact, that is not a correct statement — it needed to come down years ago.”

The Hotel is owned by Wylie Troupe, who appealed the city’s decision to condemn the property to the state court system. A judge ruled the city could condemn and demolish the building. Troupe never filed an appeal to the Alabama Civil Court of Appeals.

The question is who will own the property after the hotel’s demolition.

If Troupe gave the property to the city, Godwin said the city would be willing to give Troupe a tax write off up to legal amounts.

But Troupe doesn’t have much time to decide between the options of maintaining ownership of the property after the Hotel comes down or it belonging to the city.

“We hope this would be favorable to him,” Godwin said. “We want to stipulate that we only want 10 days. It has been 12 years we have been dragging this thing on. Ten days for an answer yes or no, no extension.”

The council hasn’t disclosed a budget for taking the hotel down. The council has already received one quote for its demolition but hasn’t made it public as it seeks further quotes.

“We are still getting bids on demolition,” Godwin said. “We are still going forward. At the next meeting we will do a budget amendment to make sure the funds are there in the budget and the proper line item and we will commence with demolition.”

Godwin said the city can’t restore the hotel with it owned by Troupe and the city doesn’t have the funds to restore it if it were given to the city, so the only option is demolition.

“It's only fair to the existing businesses [downtown] who have had to put up with bricks falling and different things such as roaches, rats and fleas, you name it, running around their building, it's only fair to the new people coming up with new businesses,” Godwin said. “We don’t have a choice.”

City to get Hotel Talisi

The City of Tallassee will soon own the dilapidated Hotel Talisi.