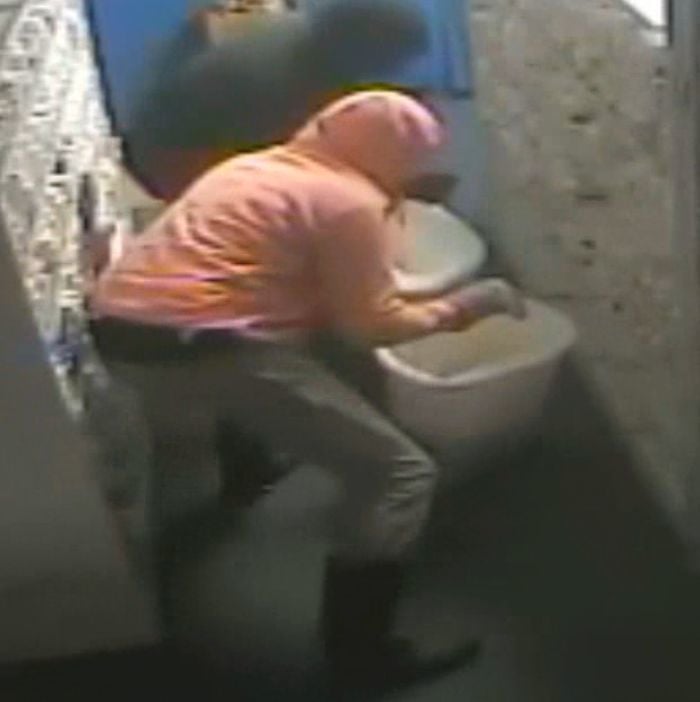 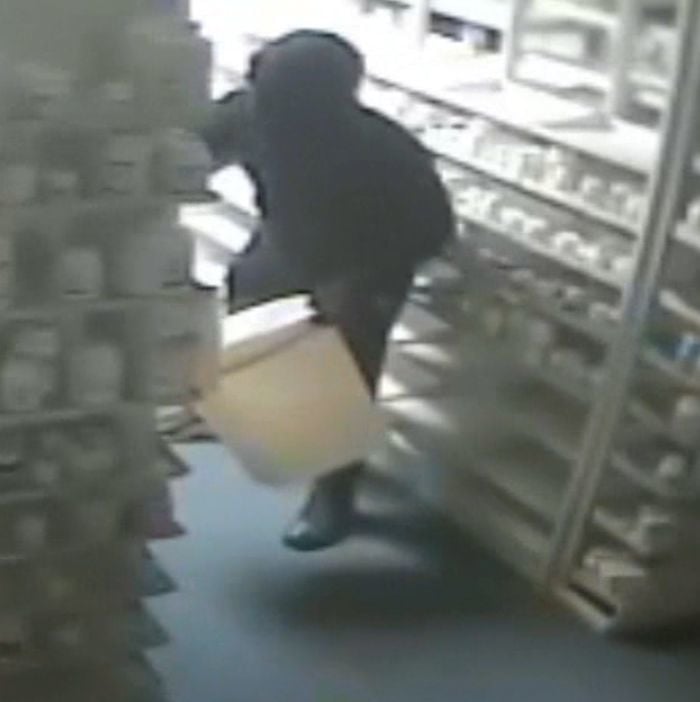 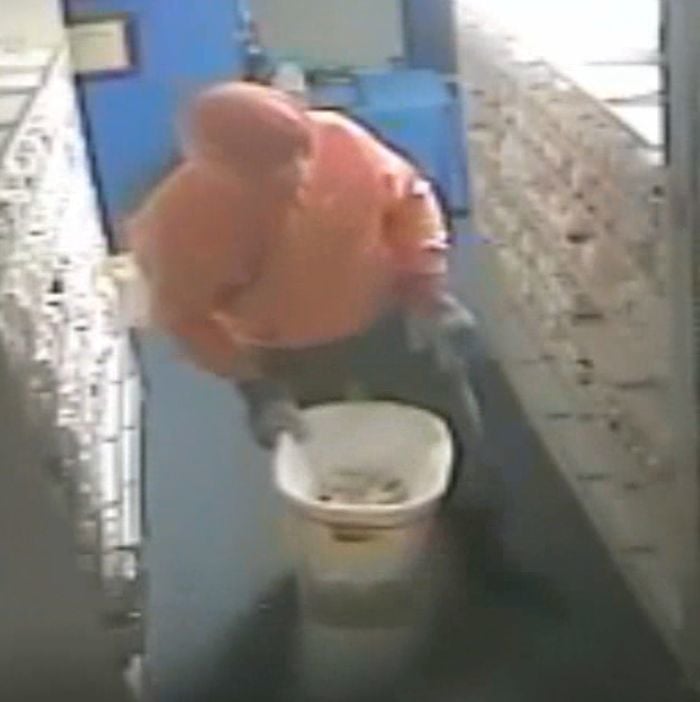 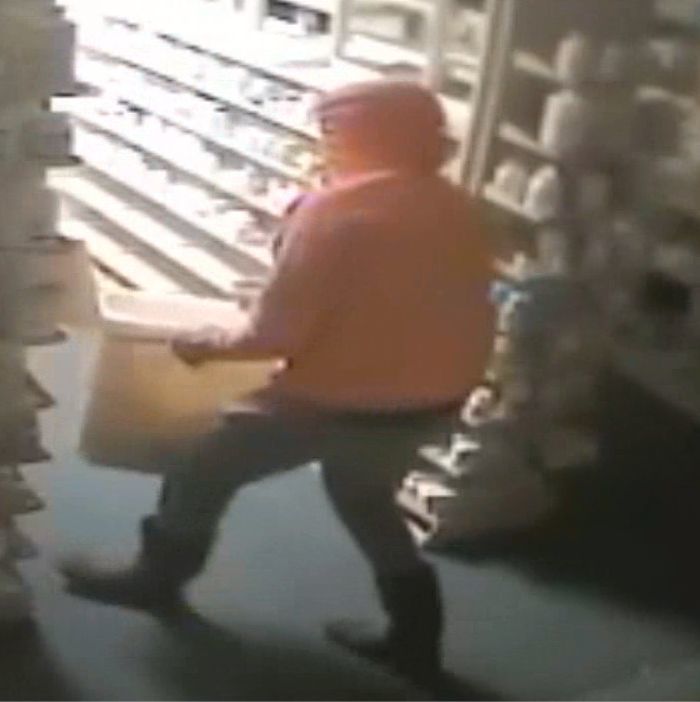 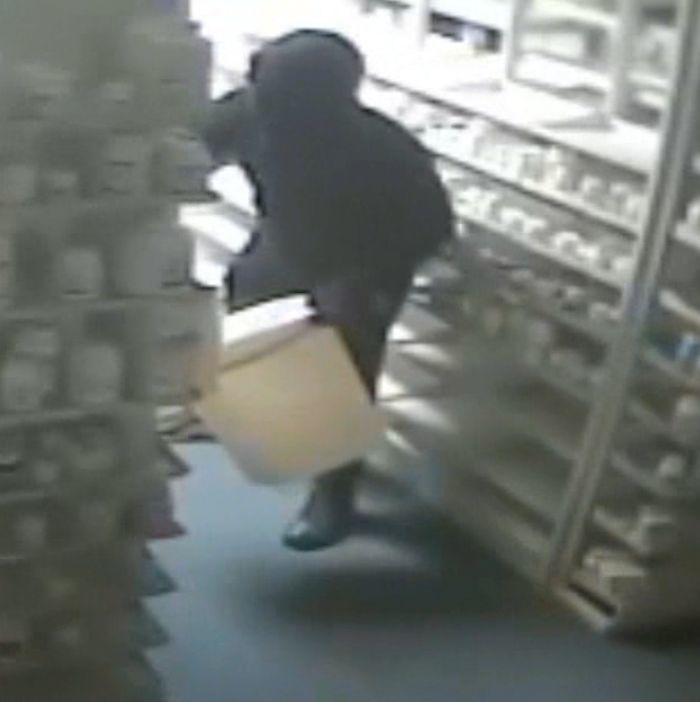 The Tallassee Police Department is currently investigating the burglary of a pharmacy that occurred on May 12 at approximately 3:34 a.m. in 1400 block of Gilmer Avenue.

According to Investigators, TPD responded to The Apothecary Pharmacy in reference to an alarm call.

Once officers arrived on the scene, they found that some unknown subject(s) made forced entry to the business by throwing a cinder-block through the drive-thru window.

After the subjects entered through the drive-thru window, they stole approximately 23 bottles of medications which were mostly controlled substances.

Investigators released video and still shots of 2 unknown subjects making forced entry into the business and roaming through each aisle taking medications from the shelves.

These subjects match the description from another pharmacy burglary that took place in Maplesville AL in April.

Investigators are hoping that someone will be able to identify the suspects through the released video and photos.

If you have any information regarding the identity of these suspects or their whereabouts, please immediately call the police or CrimeStoppers using the 24-hour tip line at 215-STOP (7867) or download the P3-tips app. Make sure you receive a Tip ID and password in order to dialog with investigators in case there is a follow-up question.

You may also use CrimeStoppers toll-free number at 1-833-AL1-STOP. Your Tip may lead to a Cash Reward.

A criminal charge is an accusation. The defendant is assumed innocent unless and until proven guilty.

For the third day in a row, more than 800 new COVID-19 cases have been reported in the state.

Over 300 new cases of COVID-19 in the last 24 hours, according to the Alabama Department of Public Health.