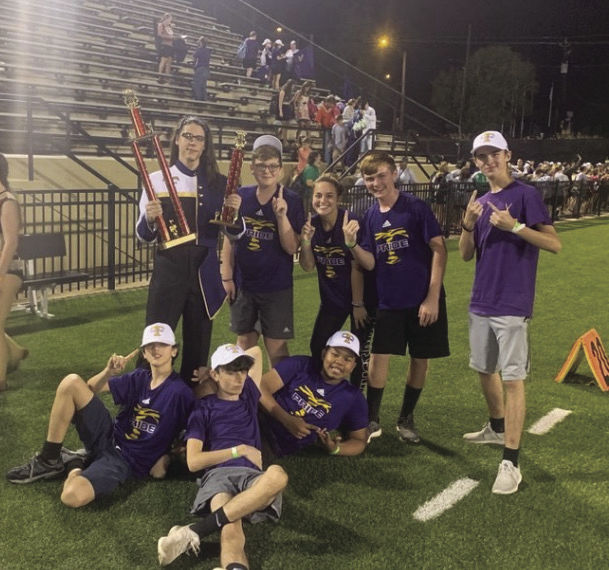 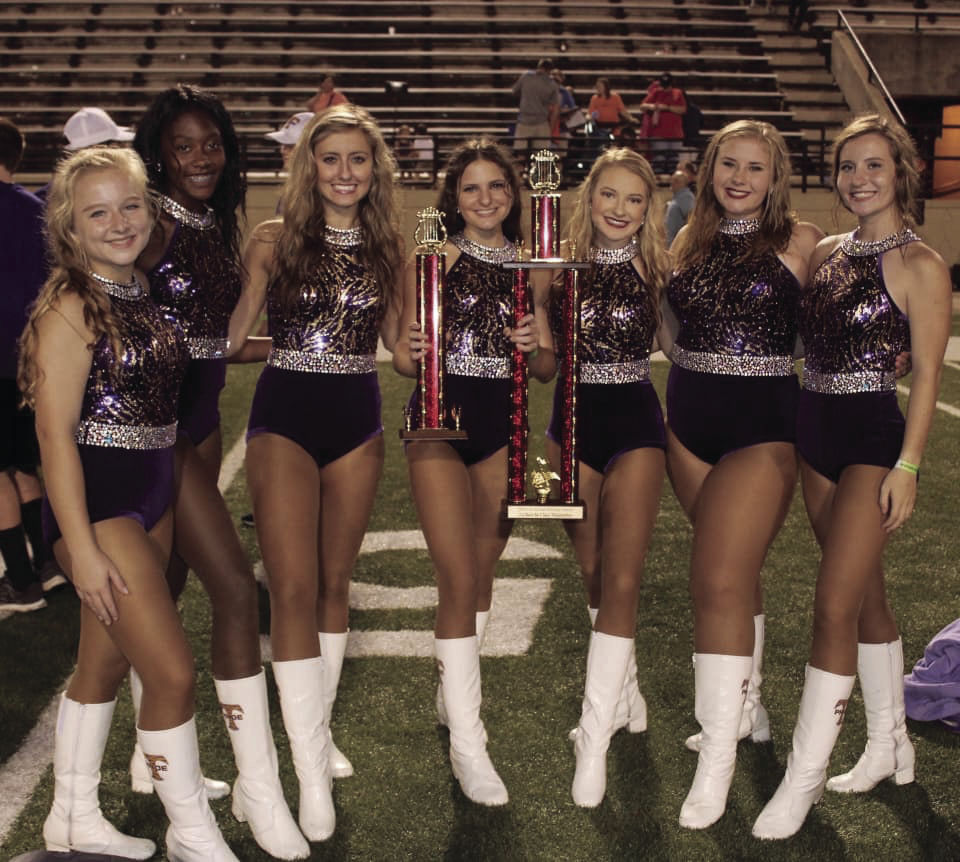 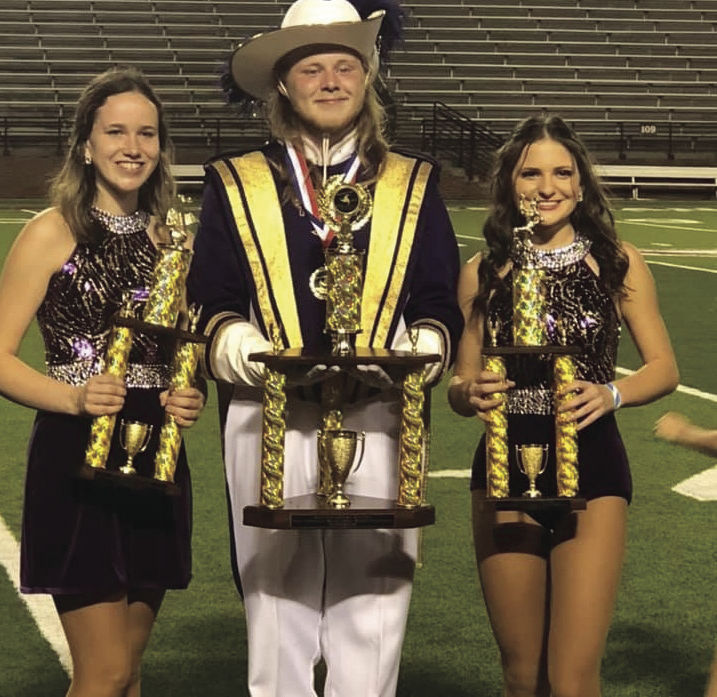 The Pride of Tallassee Marching Band traveled to Phenix City on Saturday, Sept. 28 where the marching band dominated 2A Best in Class Awards.

The Pride was up against some stiff competition during the band festival.

“We were up against Wicksburg, Catholic, Holtville, Stanhope Elmore and Sylacauga,” Bird said.  “Good job (at the festival). Best they’ve done.”

When it comes to competition, Tallassee’s marching band is accustomed to winning in some areas, but winning multiple Best in Class Awards is an impressive feat by any measure.

“Tallassee majorettes have never earned anything less than Best in Class at every contest they have ever entered,” Bird said. “But getting two Best in Class percussion awards was a whole new experience.”

Nearly 400 county officials and employees across Alabama will gather together to learn about and develop an action plan for county government during the 2020 Alabama Regular Session. This year’s conference will center on counties’ priorities …

The Tallassee Armory Guards, Camp 1921 of the Sons of Confederate Veterans will be presenting the 2019 Bill Anthony Memorial Battles of the Armory Civil War Reenactment this weekend.

The sixth annual Angling for Autism bass fishing tournament to benefit The Learning Tree in Tallassee and the Little HAPIE Tree in Auburn is planned for Saturday, Nov. 9. The tournament will take place at Wind Creek State Park in Alexander Ci…