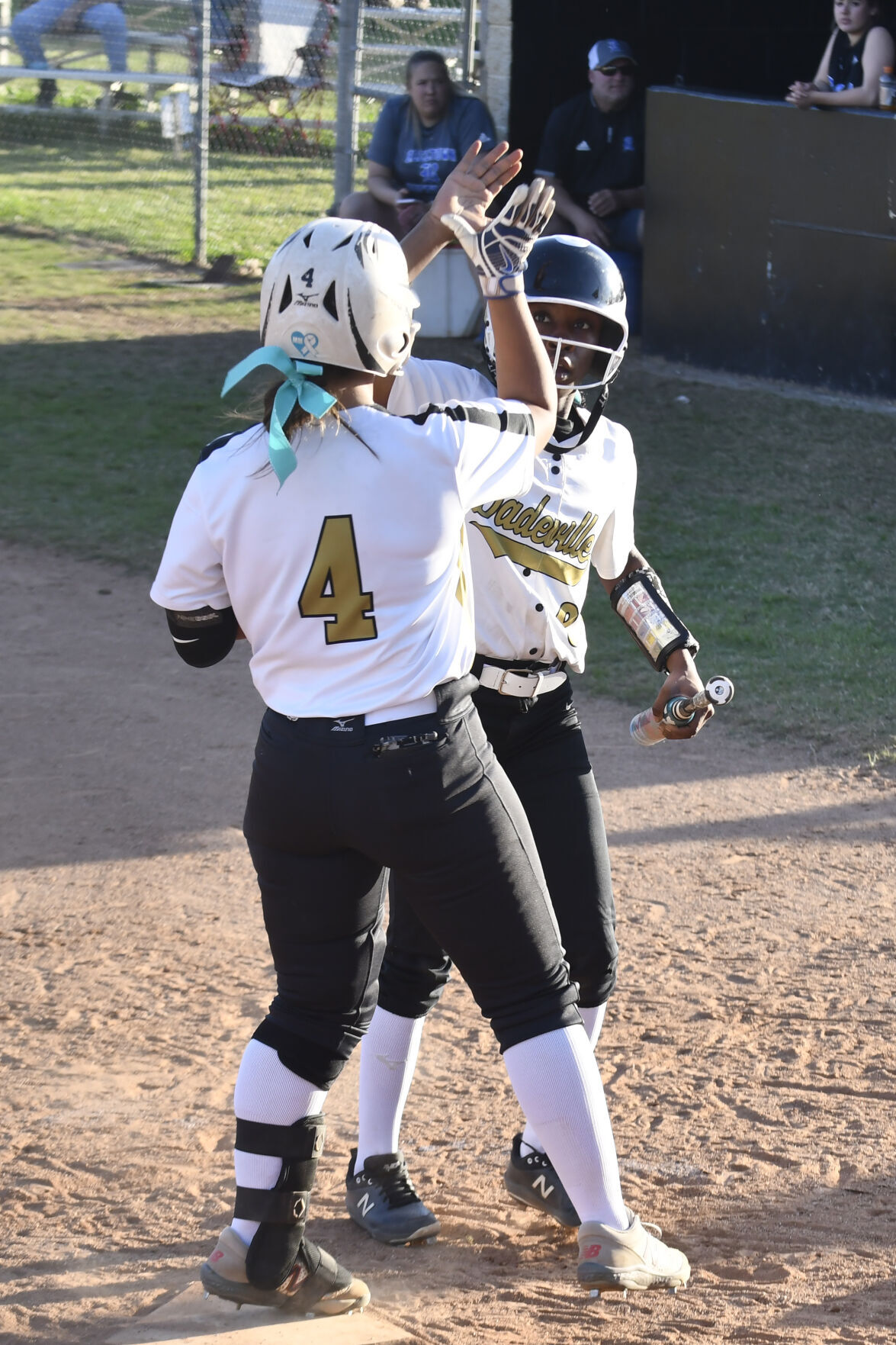 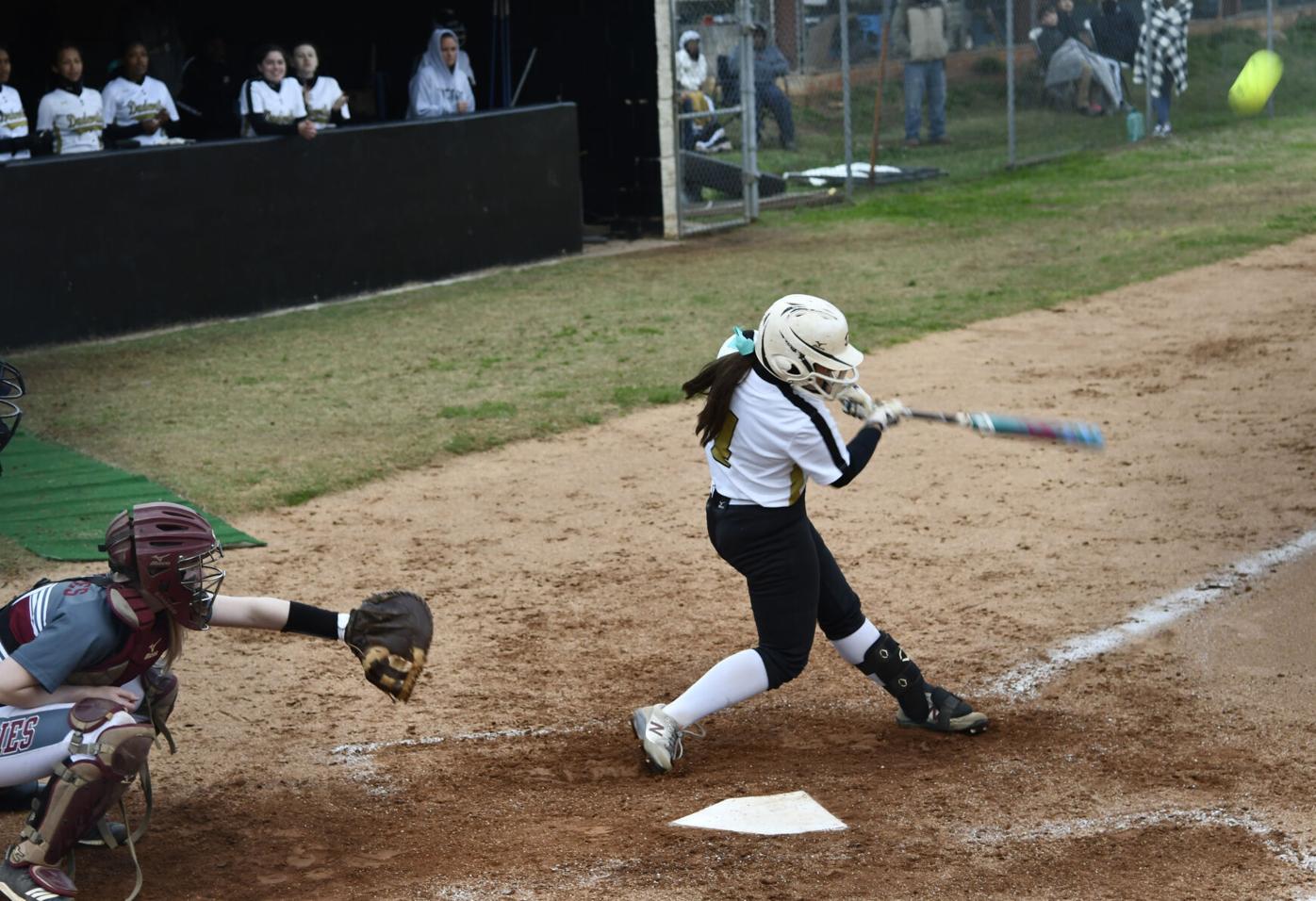 Zoe Veres sends the ball up for the Tigers’ first hit of the game against Sylacauga. Darius Goodman / Tallapoosa Publishers 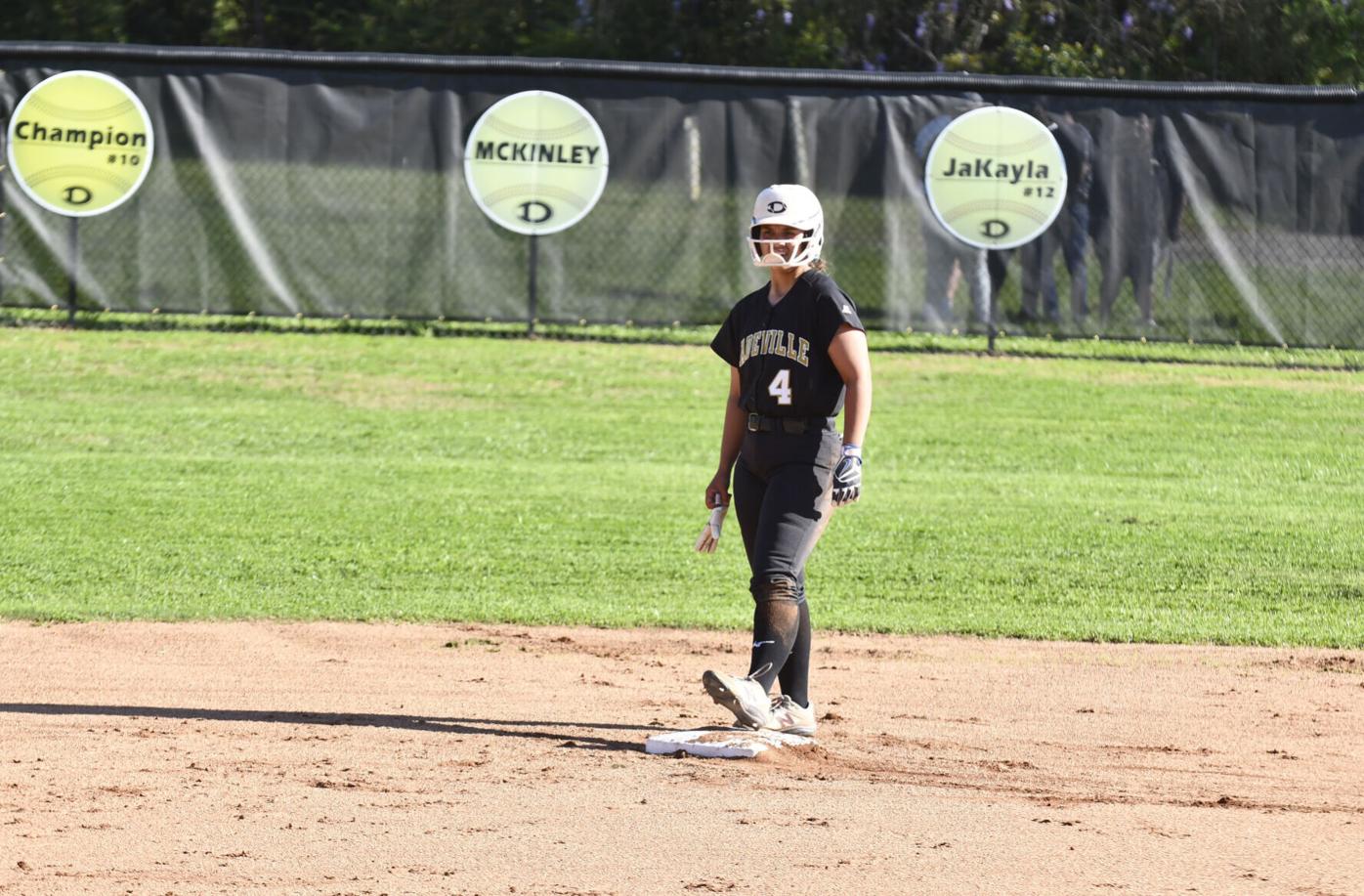 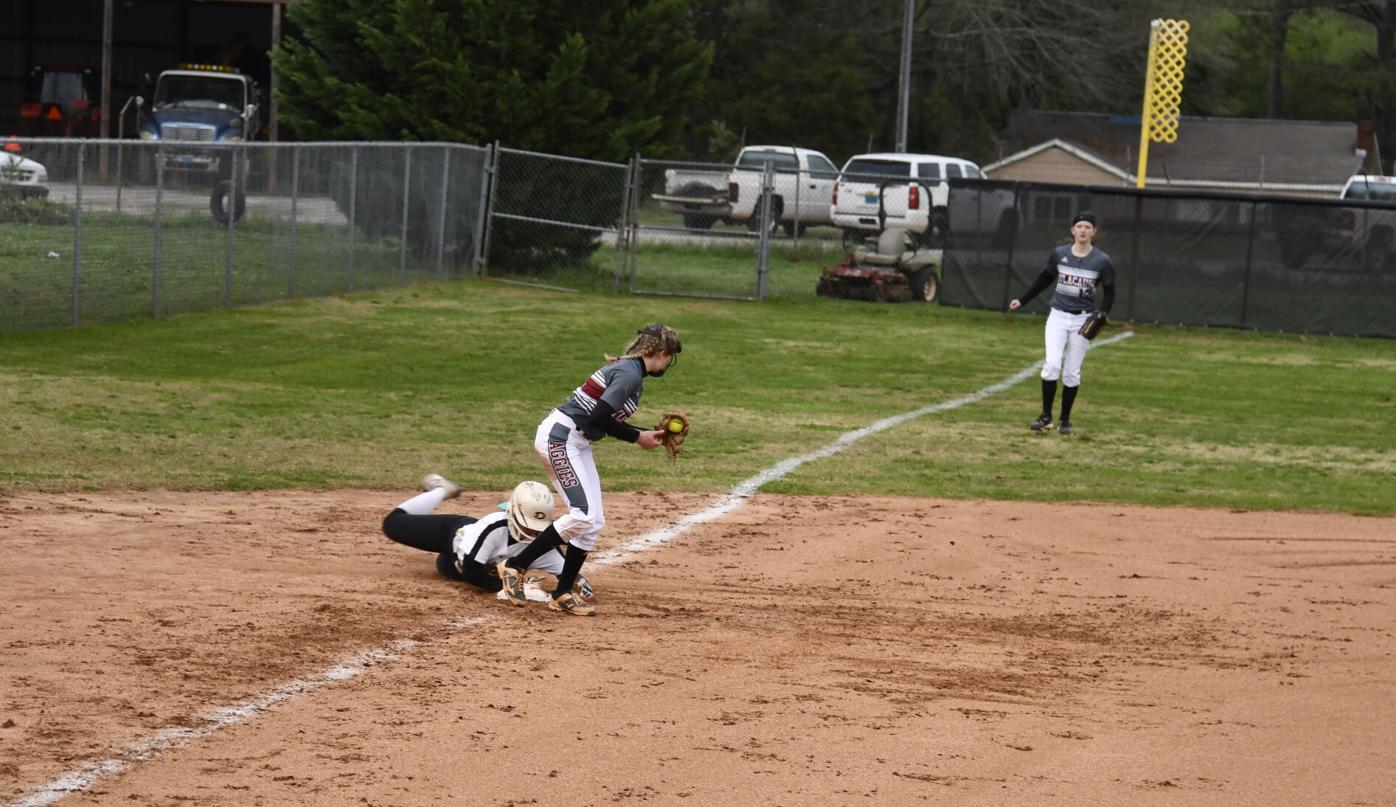 Zoe Veres reaches third base just before the ball gets to third base. Darius Goodman / Tallapoosa Publishers

Zoe Veres sends the ball up for the Tigers’ first hit of the game against Sylacauga. Darius Goodman / Tallapoosa Publishers

Zoe Veres reaches third base just before the ball gets to third base. Darius Goodman / Tallapoosa Publishers

Keeping a program together is no easy feat but Dadeville senior Zoe Veres did that and much more in her final season as the Tigers just missed out on a berth into Regionals.

Not only was Veres able to keep her team together, she also found times to showcase sportsmanship for other programs and overall earned the right to be this year’s All-Outlook Softball Player of the Year.

“I am super honored,” Veres said. “There are some amazingly talented people in this area and a lot of them are good friends of mine. I love the game. I love the rush of being on the field and everyone counting on you. I cannot wait to play at the next level. I am excited for the transition and next role I get to play on the field.”

Veres says that she didn’t take on any grandiose responsibility for what the Dadeville Tigers accomplished in 2021.

“It wasn’t so much keeping them focused as much as it was reminding them what they have to offer the team and how important they are,” Veres said. “Dadeville has a team of talent. When you make an error, strike out, pop up – it is so easy to lose focus because you beat yourself up over it. I just always wanted them to remember how much they were needed. If they could recognize and remember that, they could stay focused.”

The same could be said for her of course. On the other side of it, Veres was also reminded by her teammates that they needed her throughout the season.

Those reminders gave her a different vibe every time she stepped in the batter’s box for the Tigers in 2021.

As one of the many leaders on the field, Veres’ only goal was to lead by example and let her teammates know that she still had their back. Veres says that positive energy loosens people up a bit because it’s hard to play softball while tense.

The ability to be an example for teammates is something that Veres coveted as a leader this year but her next steps are going to include her playing at Enterprise State Community College before looking at transferring to a four-year school to finish her career while majoring in forensics.

When the Tigers were eliminated, Veres was in the crowd watching Reeltown play during Regionals. She was also there when the Rebels lost. There wasn’t a moment where she gloated to them or laughed at their misfortune.

Instead, Veres hugged her former rivals on the field.

“In that moment that player was no longer a rival – she was a friend, always has been,” Veres said. “Sportsmanship is what I’m all about and I have been in her shoes so I wanted to remind her to keep her head up. Kenzie (Hornsby) is as good as they come.

“My first words to Kenzie were, you played great, you never gave up, and I’m super proud of you,” she continued. “Later that night I texted and begged her to come play travel ball with me. you will be seeing more of Kenzie and Zoe this summer.”

For her final words, Veres had a number of people to thank for where she finished her high school career at.

“I want to thank my family. My dad for being one of my coaches my whole life and teaching me the game I love,” Veres said. “My mom for always having my back and always being honest with me. To my brother who showed patience with all the traveling I have done with school and travel ball. Thank you, Eli, for being my biggest supporter. I also want to thank all the coaches who doubted me, it only pushed me harder. Lastly, I want to thank everyone who ever believed in me.”

Darius Goodman graduated from South Carolina State University in 2015 and returned to Georgia as a sports journalist. 2017 Award-winning sports journalist in Georgia now in Alabama looking to tell the stories of the community.