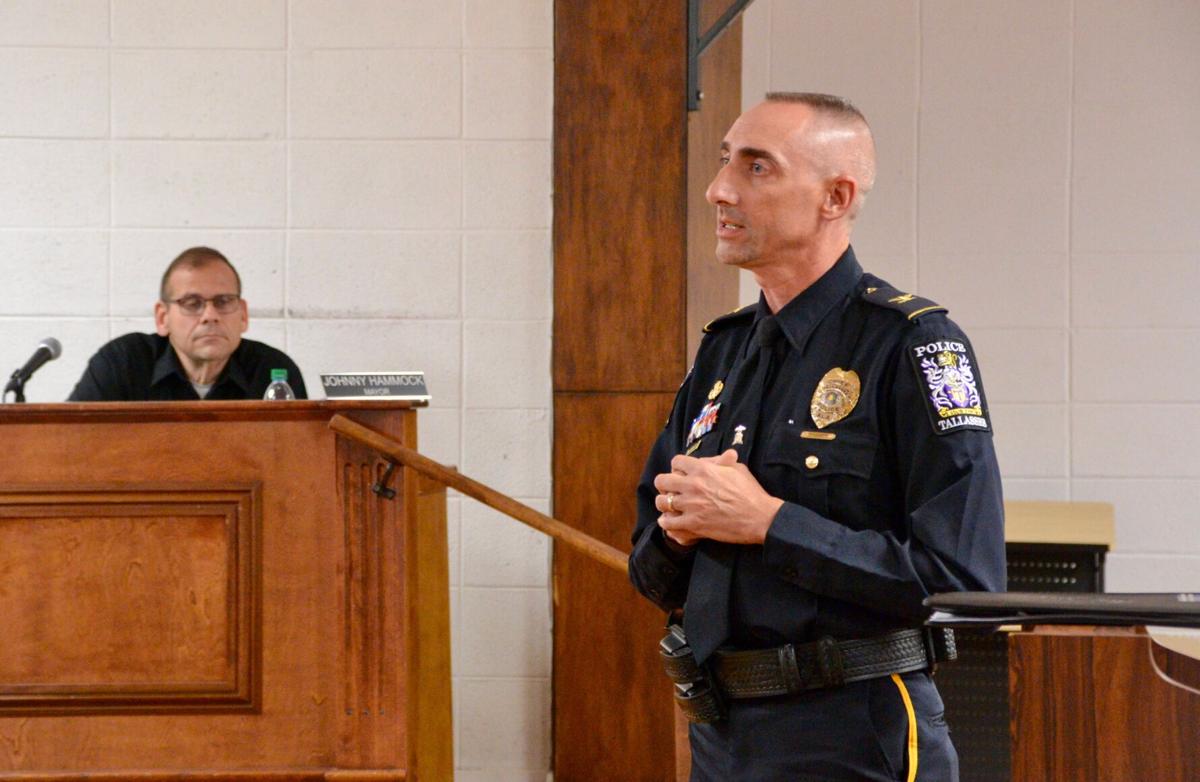 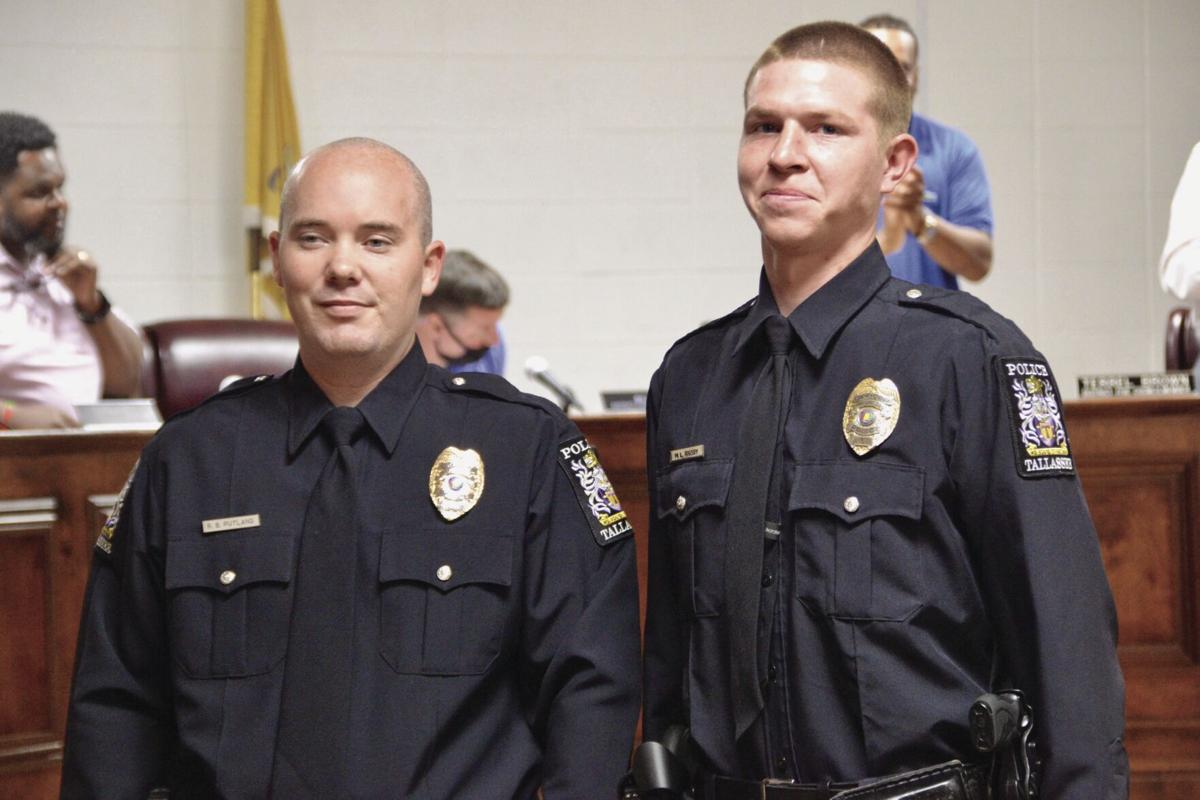 Since becoming police chief in January 2017, chief Matthew Higgins has publicly honored officers who have graduate from the academy or who have earned promotions. But this year, with concerns over COVID-19, that has been challenging.

"As you’re aware, a few council meetings ago we had a few graduates,” Higgins said. “We still had a couple in the academy at that time. I wanted to commend these like the others who had to go through this during the coronavirus."

Because of COVID-19 safety regulations, the cadets had to leave the academy to return only a few weeks later.

"They actually had to come home for two weeks while the academy took a hiatus,” Higgins said. “And so it just drug that process out."

Because of the uncertainties 2020 brought with it, Higgins praised the two graduates for finishing the task at hand.

"I commend them on being able to maintain focus,” he said. “Once you're enrolled the last thing you want to do is come sit at home for a few weeks, and then have to start all over again, especially with the physical and mental things they have to do.”

Despite the unusual times everyone is living through, Higgins said he is grateful to have backing from city officials.

"I'd like to thank the Mayor (Johnny Hammock) and the council for the support they have shown during my time here," Higgins said. "And for the equipment that was desperately needed for these officers to do their job."