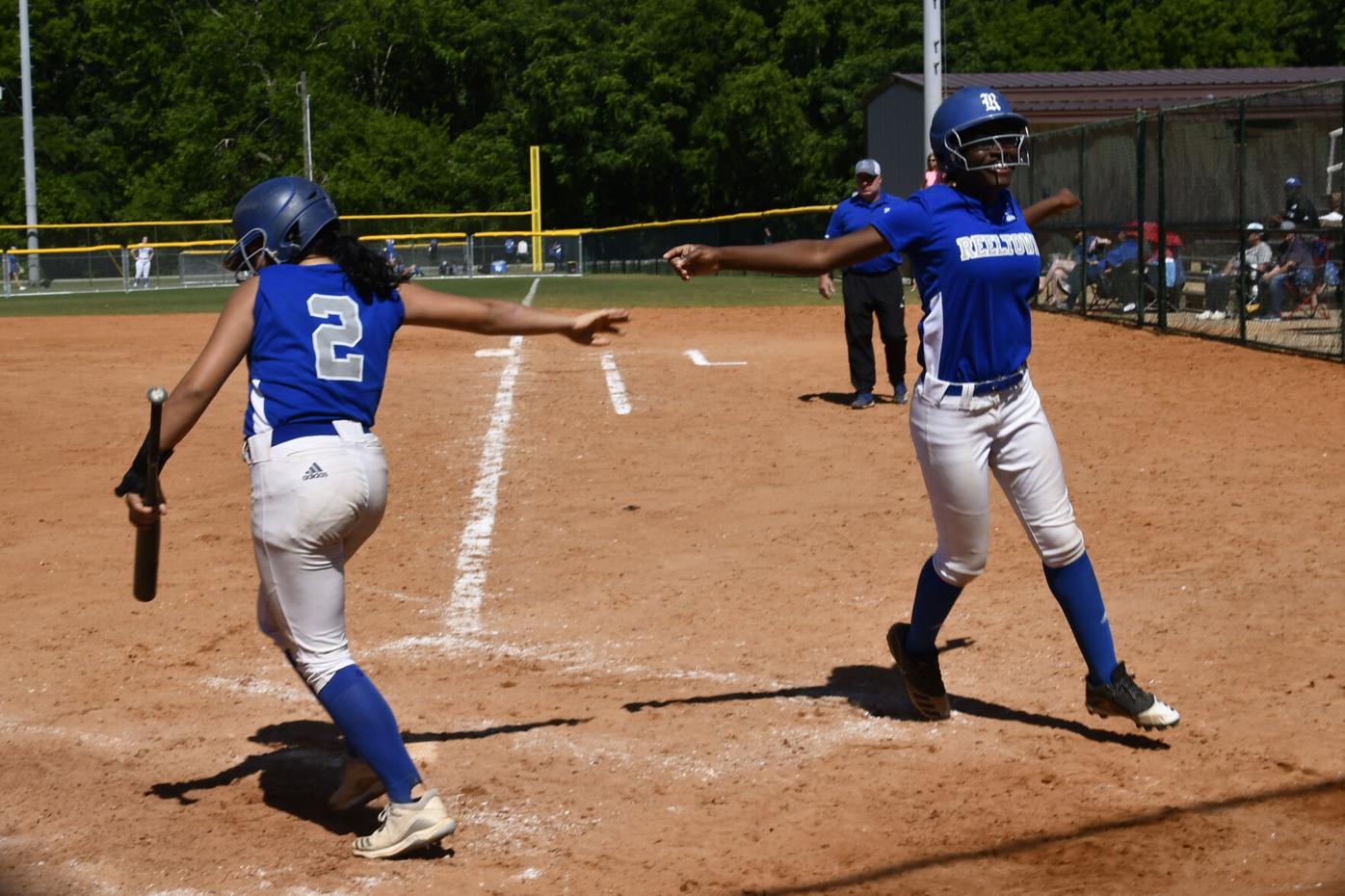 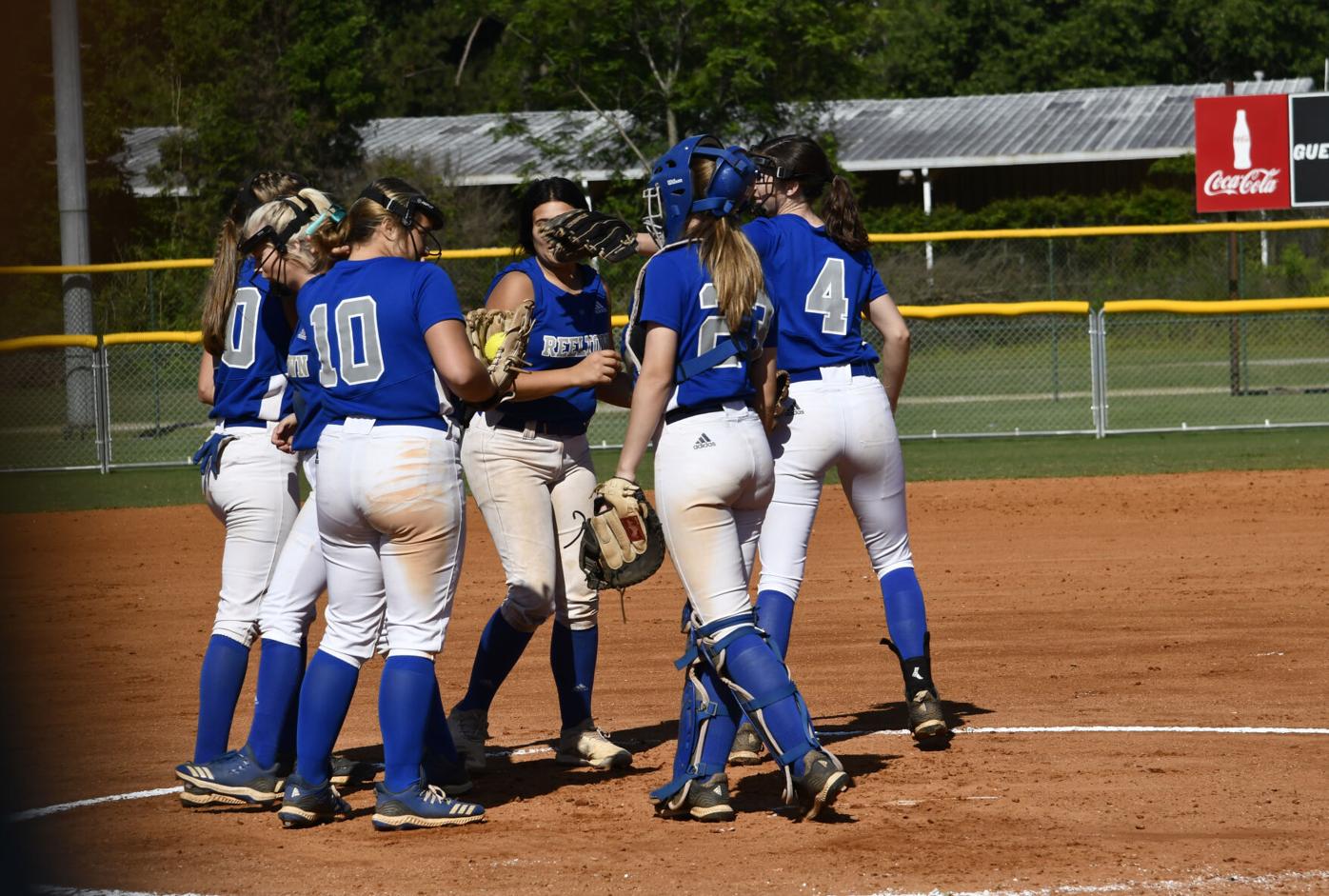 The Reeltown Rebels moved onto the next round of Regionals with a comeback win over Childersburg. Darius Goodman/Tallapoosa Publishers 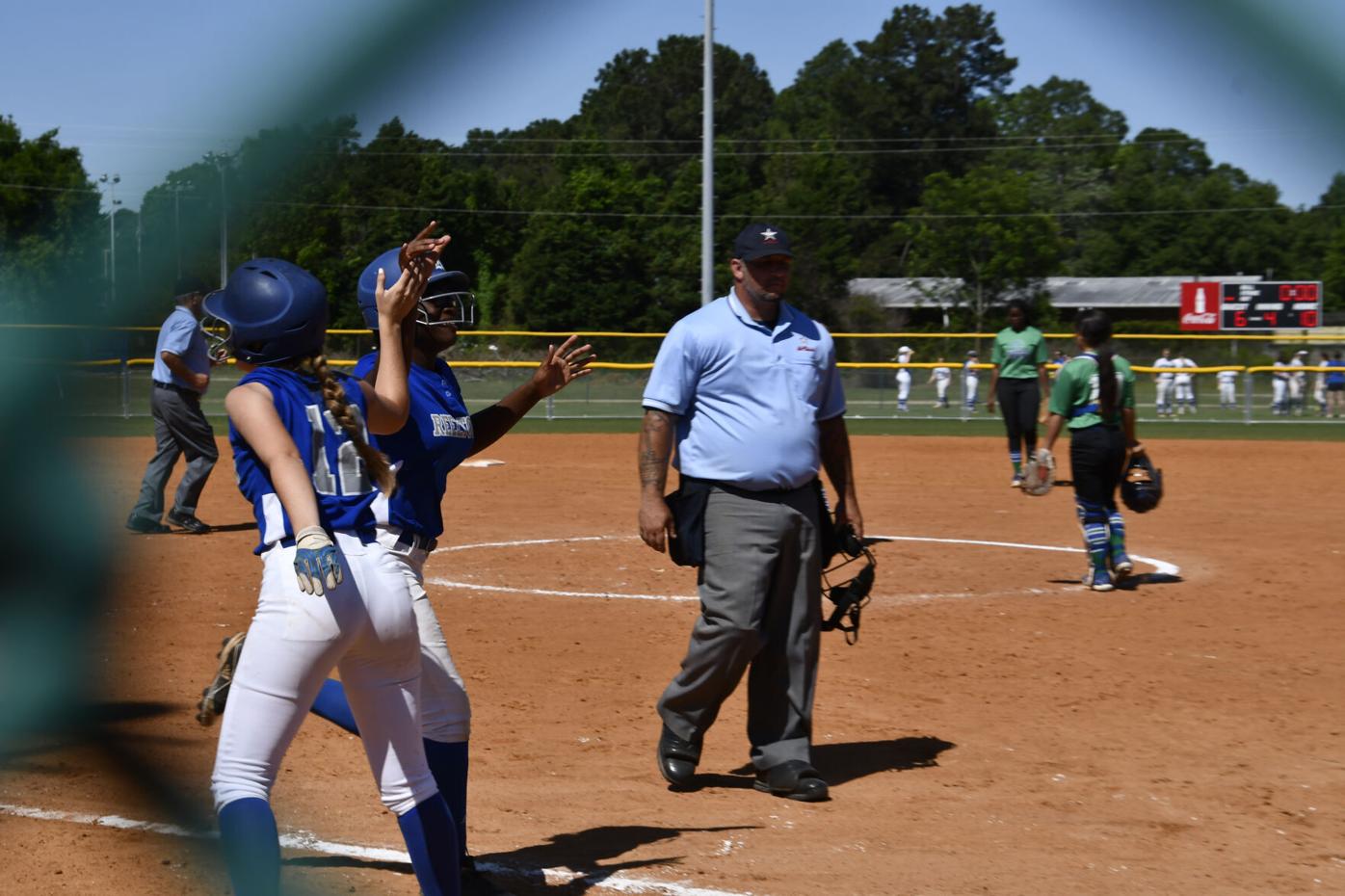 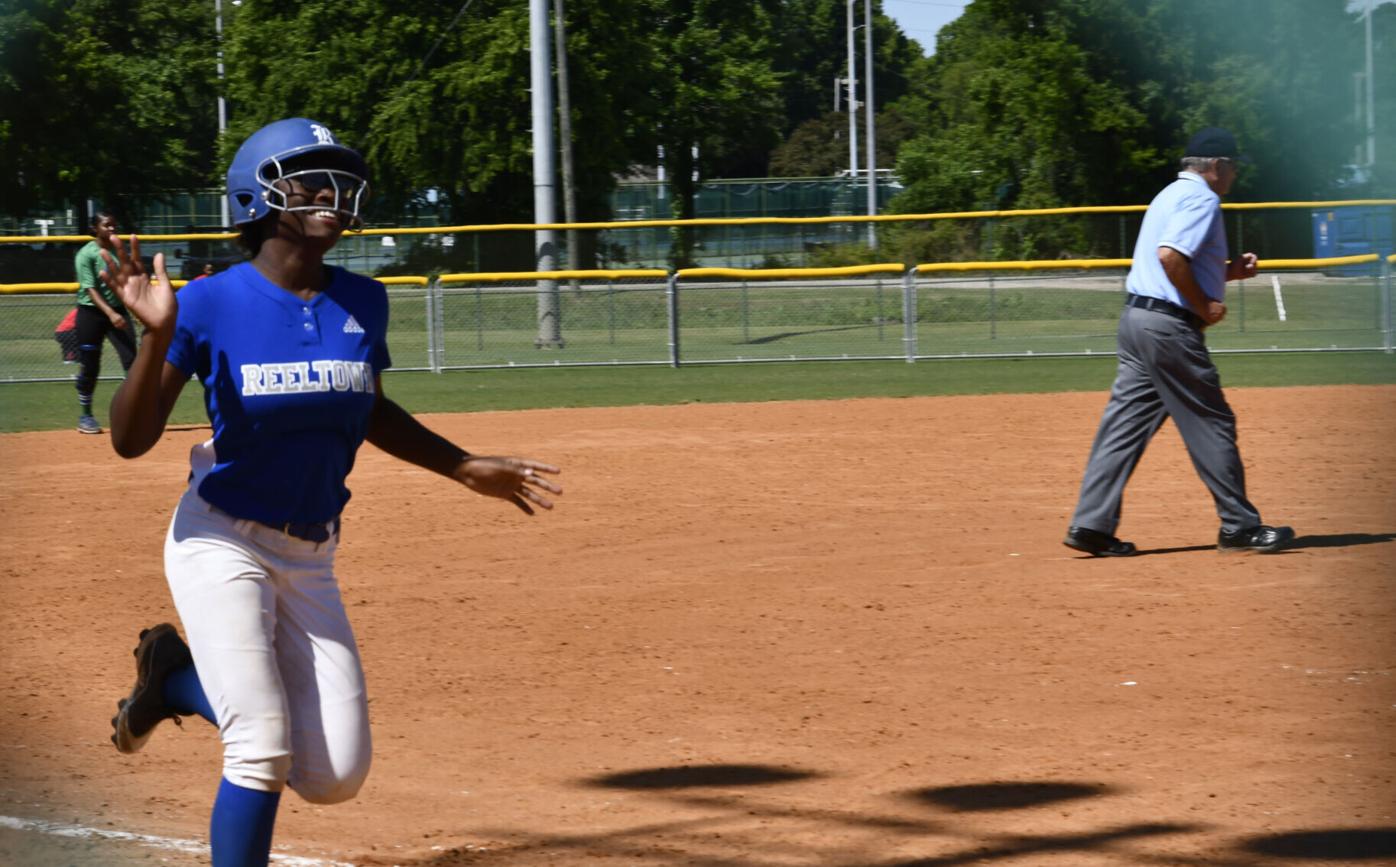 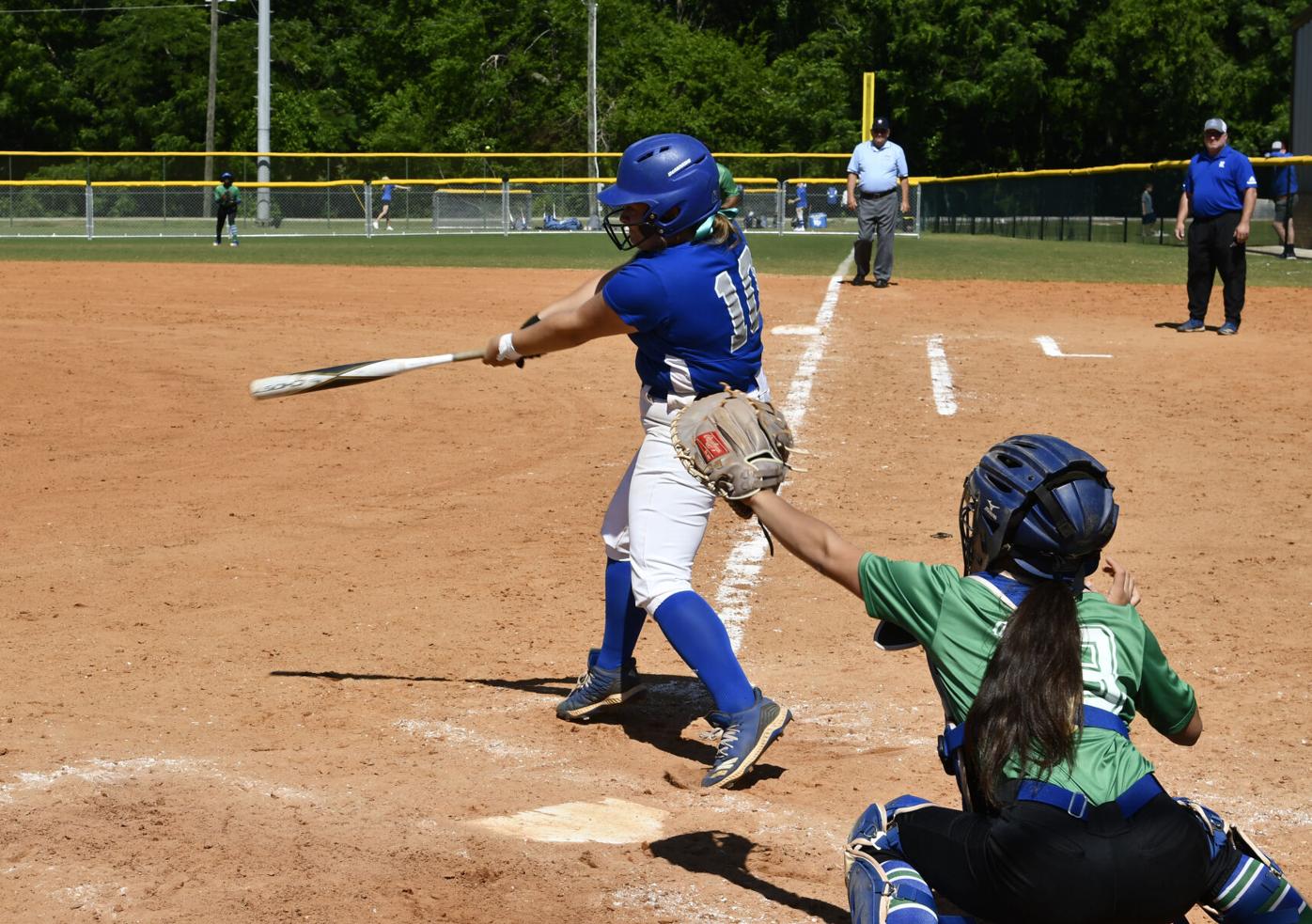 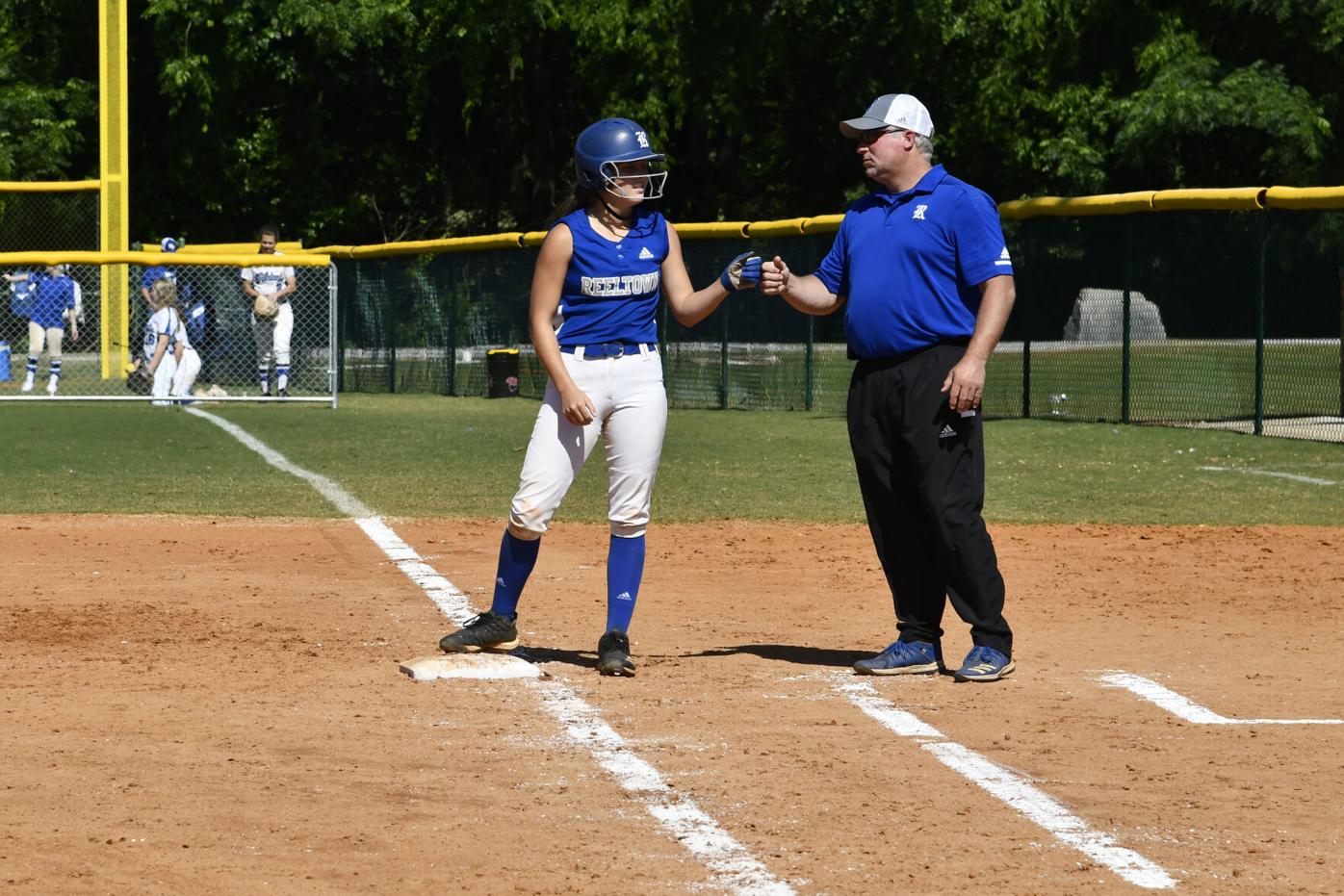 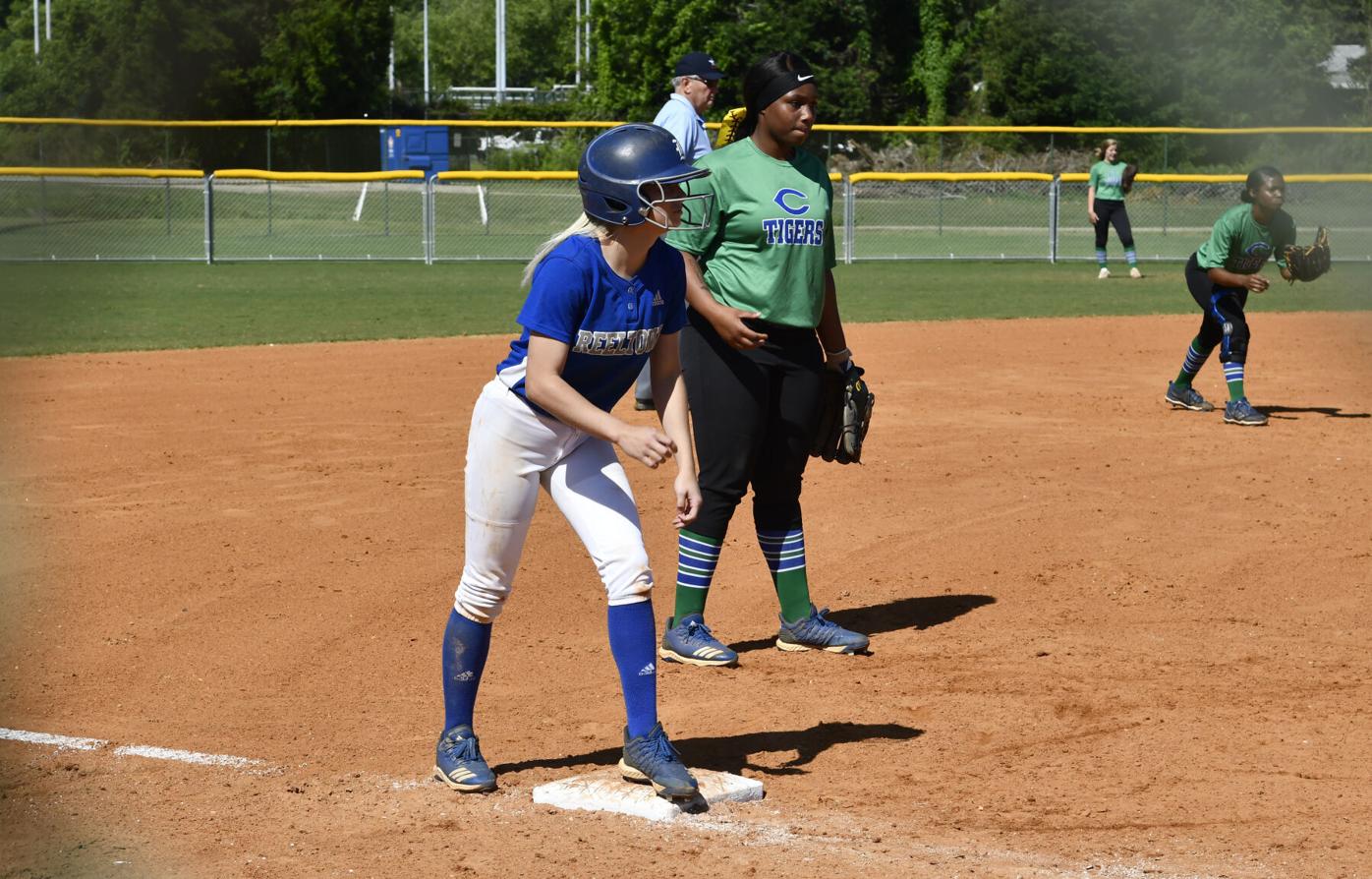 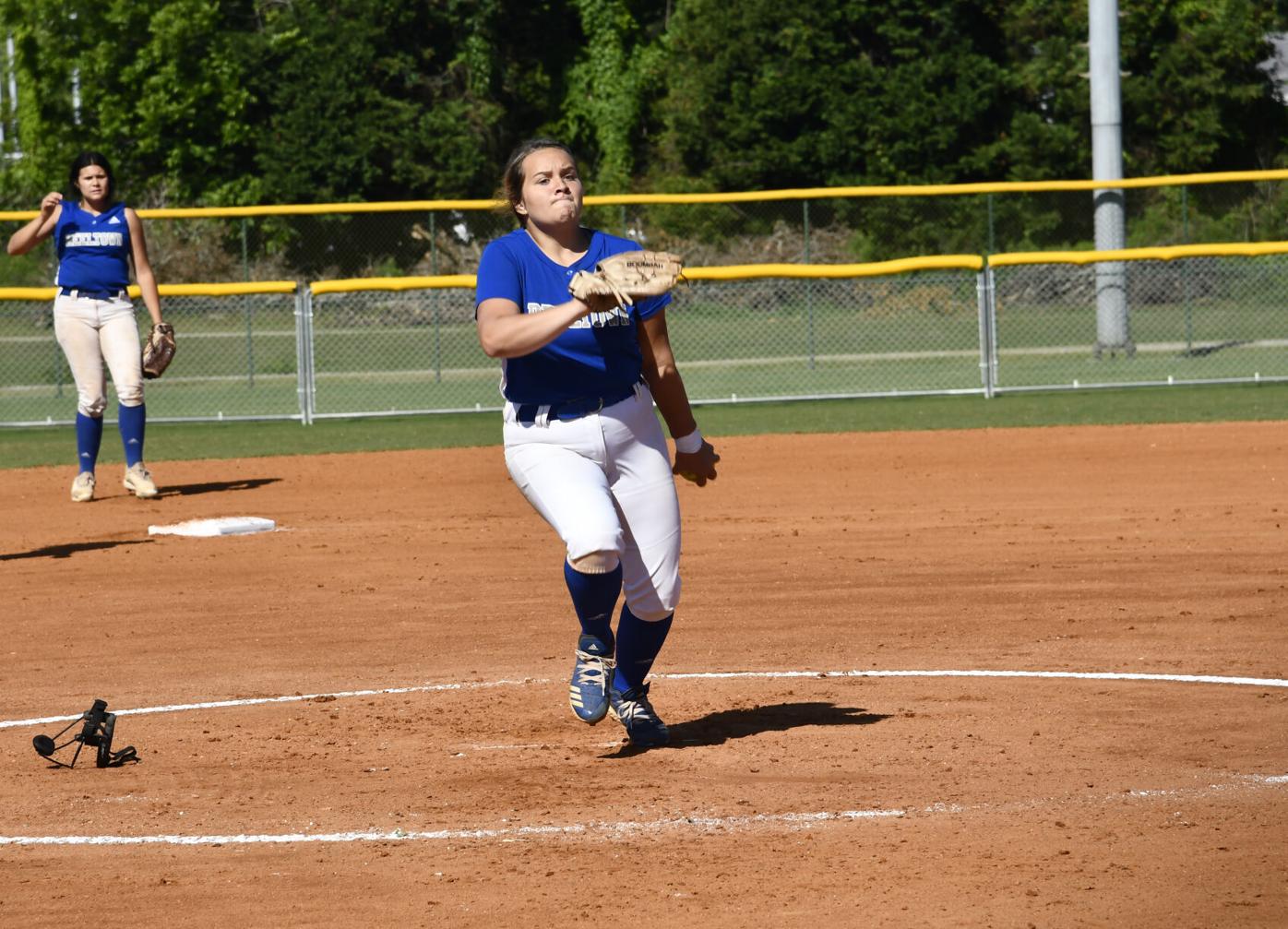 Bella Studdard warms up in the circle during the game. Darius Goodman/Tallapoosa Publishers.

The Reeltown Rebels moved onto the next round of Regionals with a comeback win over Childersburg. Darius Goodman/Tallapoosa Publishers

Bella Studdard warms up in the circle during the game. Darius Goodman/Tallapoosa Publishers.

Reeltown’s season is alive for another day after the Reeltown Rebels’ campaign in the AHSAA Regional Tournament continued through Friday night and into Saturday.

With a game slated for Saturday regardless of the outcome of the second game, the Rebels’ road to Saturday started with a big comeback over Childersburg.

Reeltown was never out of a game in 2021 and they proved that once again as they took on and then topped Childersburg 15-12.

The game started with the Rebels picking up the first run of the game, but the tide changed in the bottom of the inning.

Childersburg jumped ahead of Bella Studdard and the Rebels as a hit batter, two errors and a walk gave Childersburg a free run. The dominoes continued to fall in the inning as Childersburg eventually led 8-1.

By the time the Rebels found their footing in the game, Childersburg held a 9-1 lead.

Like most of their season, the Rebels found themselves in a hole and had to hand dig themselves out of it.

Ultimately, they did. Kenzie Hornsby singled to start off the third-inning after a lead-off groundout. An error put Hornsby at second as Ashley Flurry stood up at first.

Lauren Mask tripled to clear the bases but the Rebels were right in the game at 9-4.

Their opponent scored a run in the third inning, but the Rebels had momentum back on their side. A deficit of 10-4 wasn’t too much to overcome but the Rebels were still down and the rally cry for the program began to grow stronger as the fans who traveled to Montgomery and the dugout began to rise with the momentum.

A leadoff slap from Bentley Baker led to Childersburg throwing the ball into the outfield for a leadoff score. Down to their final out, the Rebels rallied.

A Hornsby double was coupled with a Flurry triple. Brown homered to score two and the Rebels were right back in the game down 10-8.

Reeltown took the lead back in the fifth inning, taking a narrow 11-10 lead.

An error led to the game tying in the fifth inning, but Childersburg was soon in danger as Reeltown has proven with momentum to be a dangerous opponent.

Back-to-back errors gave the Rebels runners on base and Tikiara Brooks doubled to put the Rebels up 13-11. Studdard worked out of the bases loaded situation in the bottom of the sixth inning despite surrendering a run to keep the Rebels in the lead.

In the end, Reeltown kept the lead and tacked on two more insurance runs in the seventh inning to seal the game.

“I have confidence in our team and they showed in the area tournament you cannot overlook them,” Reeltown head coach Kelli Hilyer said. “They did the same thing in the area tournament. Got down, came back and this time, you could see a little nerves out there in the first inning but once they started hitting, they got that confidence back in themselves and they run with it. I’m proud of them.”

Later in the evening, the Rebels had to face Piedmont and the start was similar. The Rebels jumped ahead early but after two innings, Reeltown was looking at a 12-2 deficit and their outlook for the postseason began to get darker.

After three innings, the game came to an end with the Reeltown Rebels holding a 17-2 loss and dropping into the losers’ bracket where they face Glencoe Saturday morning.

Darius Goodman graduated from South Carolina State University in 2015 and returned to Georgia as a sports journalist. 2017 Award-winning sports journalist in Georgia now in Alabama looking to tell the stories of the community.