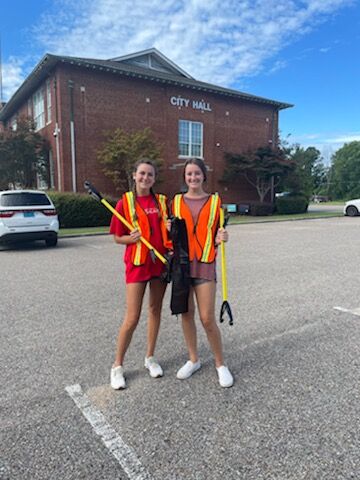 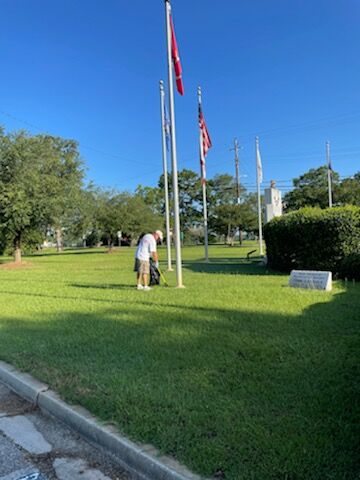 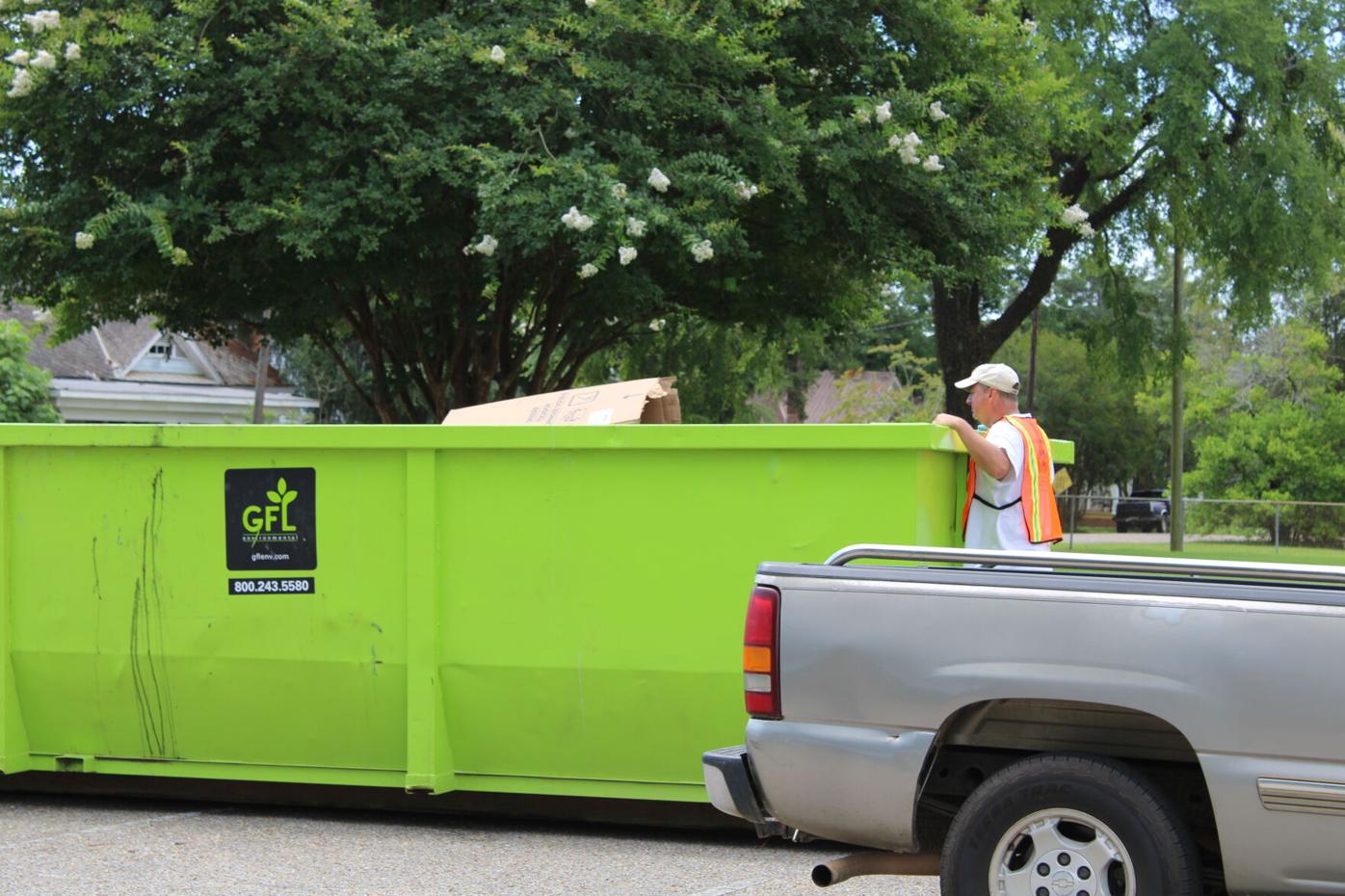 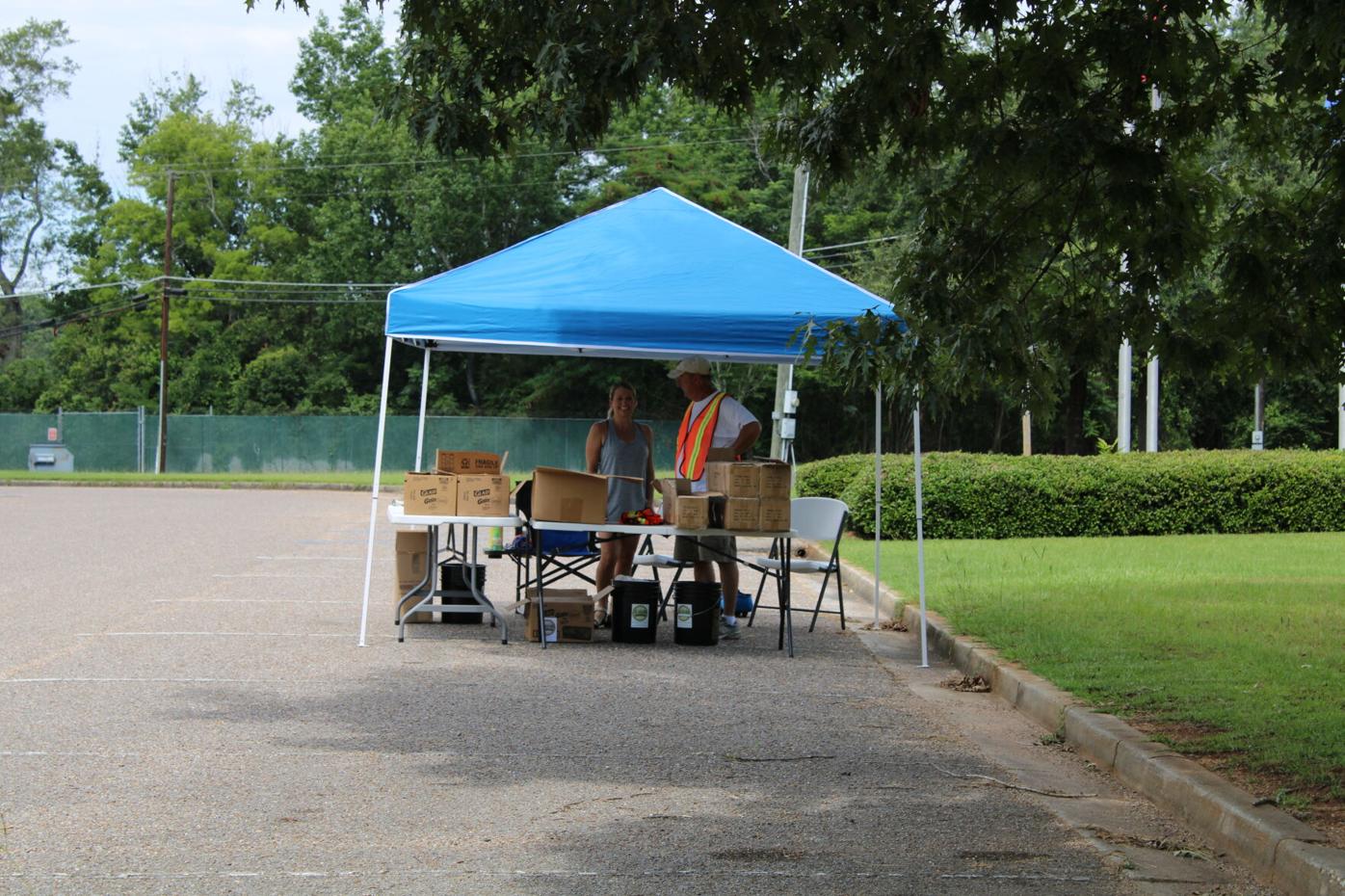 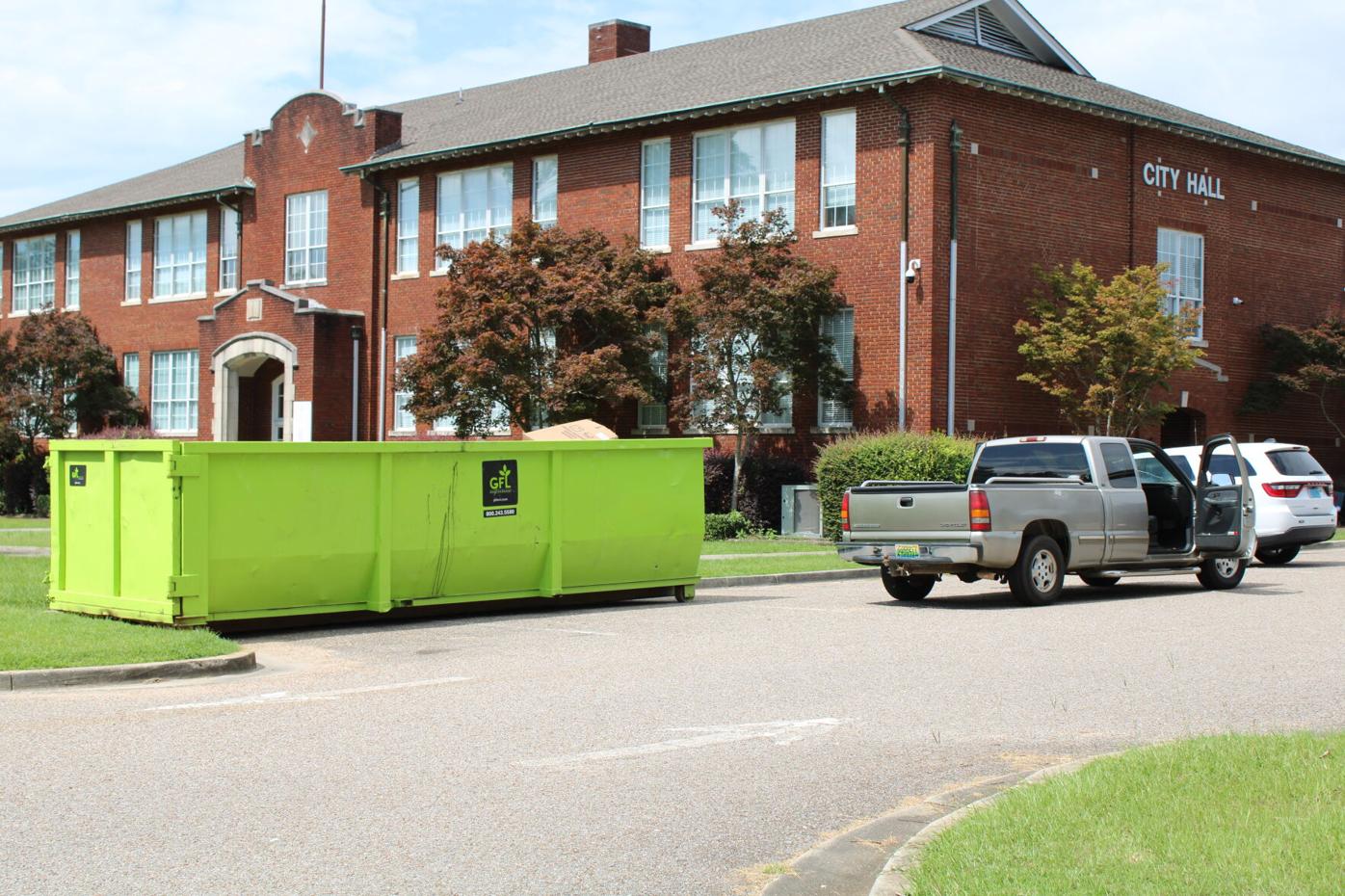 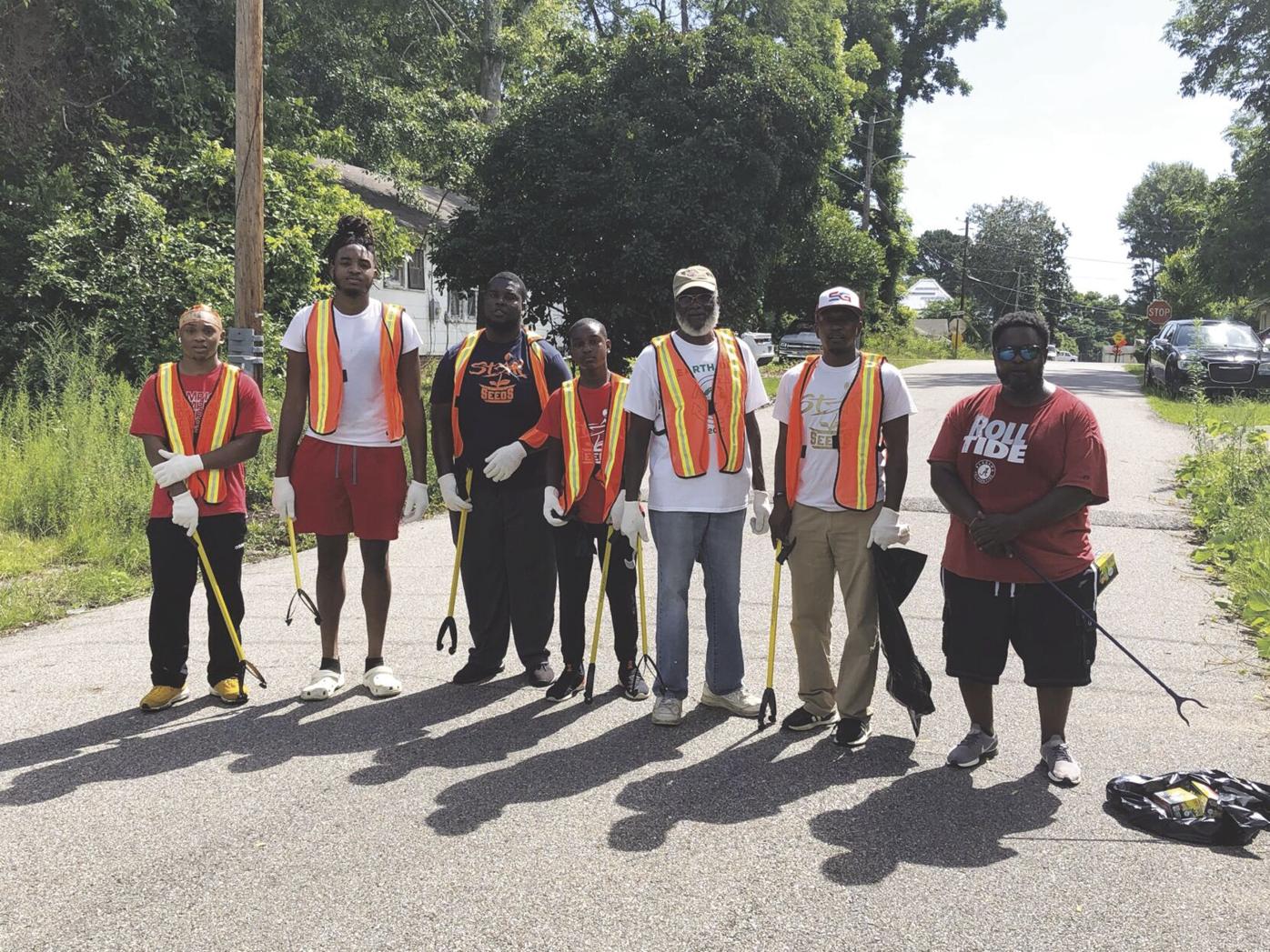 According to Hall, the first Keep Tallassee Beautiful campaign was a success.

“Good, we had a lot of participation, Ward 3 had a lot of people out working,” Hall said. “Considering, it was a last-minute push to get the word out I think it has gone well.”

The City of Tallassee had GFL Environmental set up a roll off dumpster at city hall.

“We have half a dumpster filled,” Hall said Saturday morning.

Hall said he appreciates everyone who volunteered in the cleanup effort.

“I want to thank everyone who took the time out of their day to come out and help beautify the city, and take pride in the city we live in,” he said.

There are already plans in place for the next Keep Tallassee Beautiful cleanup campaign.

“In September, we’ll have another cleanup day,” Hall said. “Hopefully we’ll get the numbers up.”

For more information, check them out on social media.