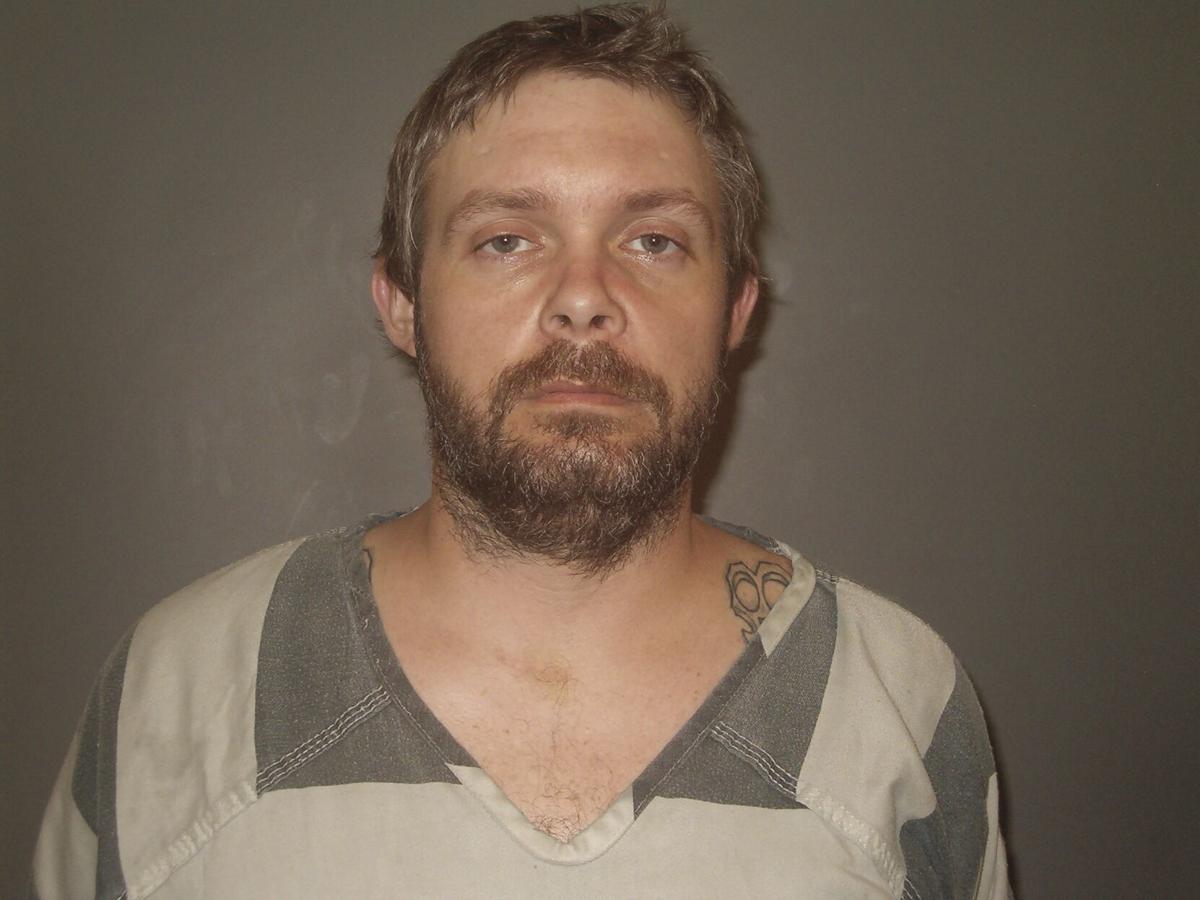 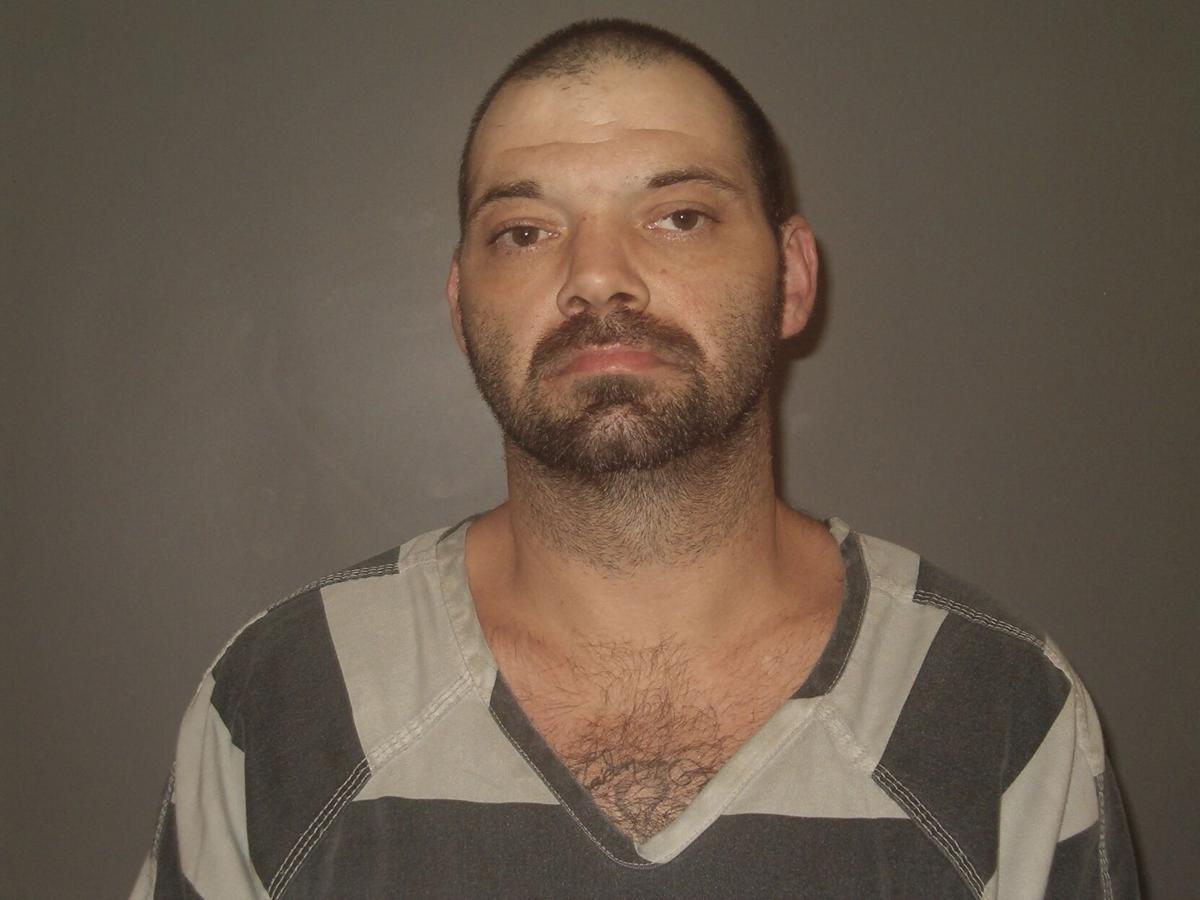 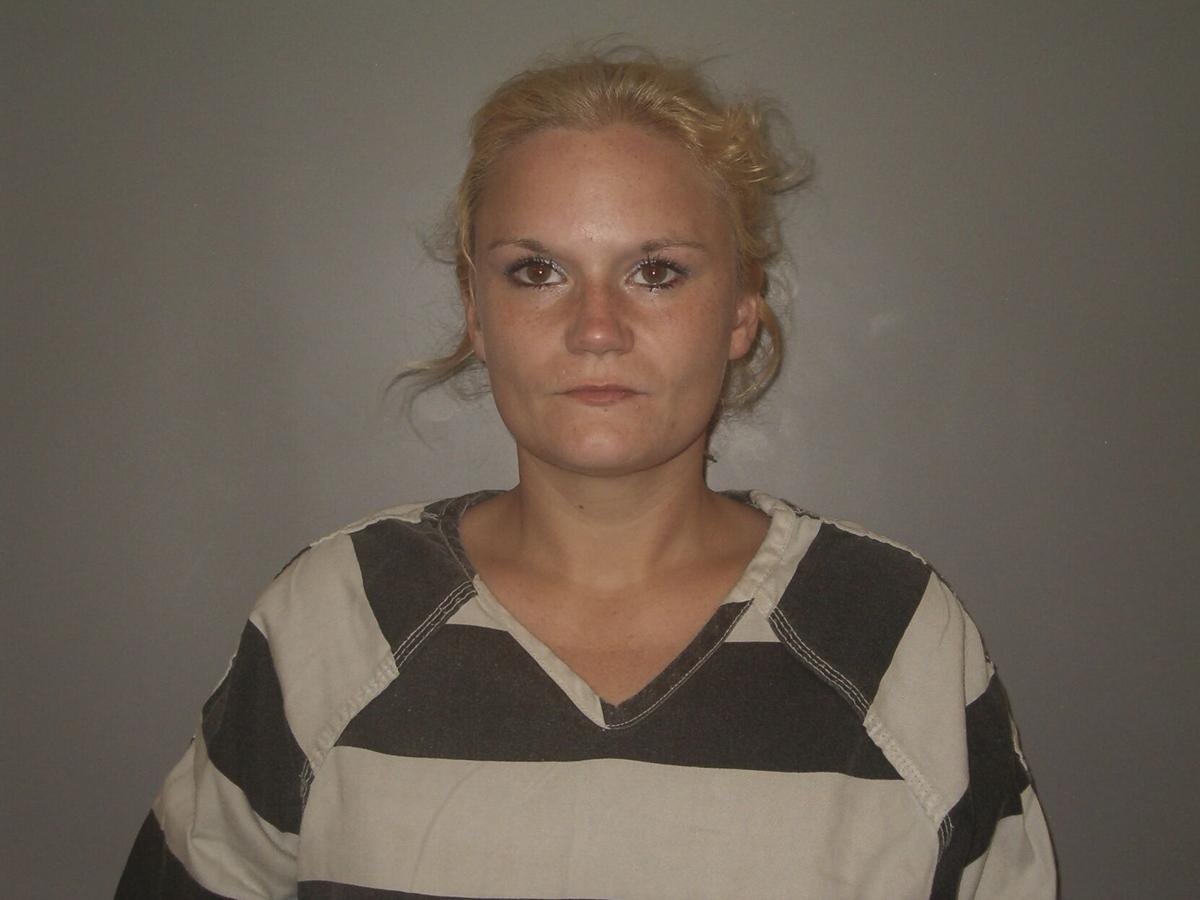 On Saturday, a Tallapoosa County sheriff’s deputy conducted a traffic stop of a vehicle driving on the wrong side of the road near Lovelady Road in Tallassee. During the stop approximately 25 grams of methamphetamine, 24 grams of marijuana and over 160 prescription pills were confiscated. Investigators also seized $4,948 in cash and a 2013 Ford Mustang.

The sheriff’s department arrested and charged Robert Damien Hall, 29, of Dadeville with possession with the intent to distribute, first-degree possession of marijuana, two counts of possession of a controlled substance, illegal possession of prescription drugs and possession of drug paraphernalia.

Hall currently has no bond available to him.

In an unrelated incident, the Tallapoosa County Narcotics Task Force, Russell Lands security officers and Alexander City Police Department investigated a suspicious couple near the Elkahatchee Bridge on Highway 63. While the spot is popular with fishermen, something besides fishing tackle was found, according to a release from the Tallapoosa County Narcotics Task Force.

“Lures and lines were not present,” the press release states. “However, methamphetamine and smoking pipes were recovered at the scene. One of the individuals arrested had only been released from prison since August of this year.”

Hooks and Strickland have multiple arrests related to illegal drugs. Hooks has recently been released from prison. Strickland was out of jail on bond on multiple pending cases. Both are in the Tallapoosa County Jail with no bail currently available to them.

The investigation of the possession, distribution and trafficking of illegal narcotics is ongoing in Tallapoosa County.