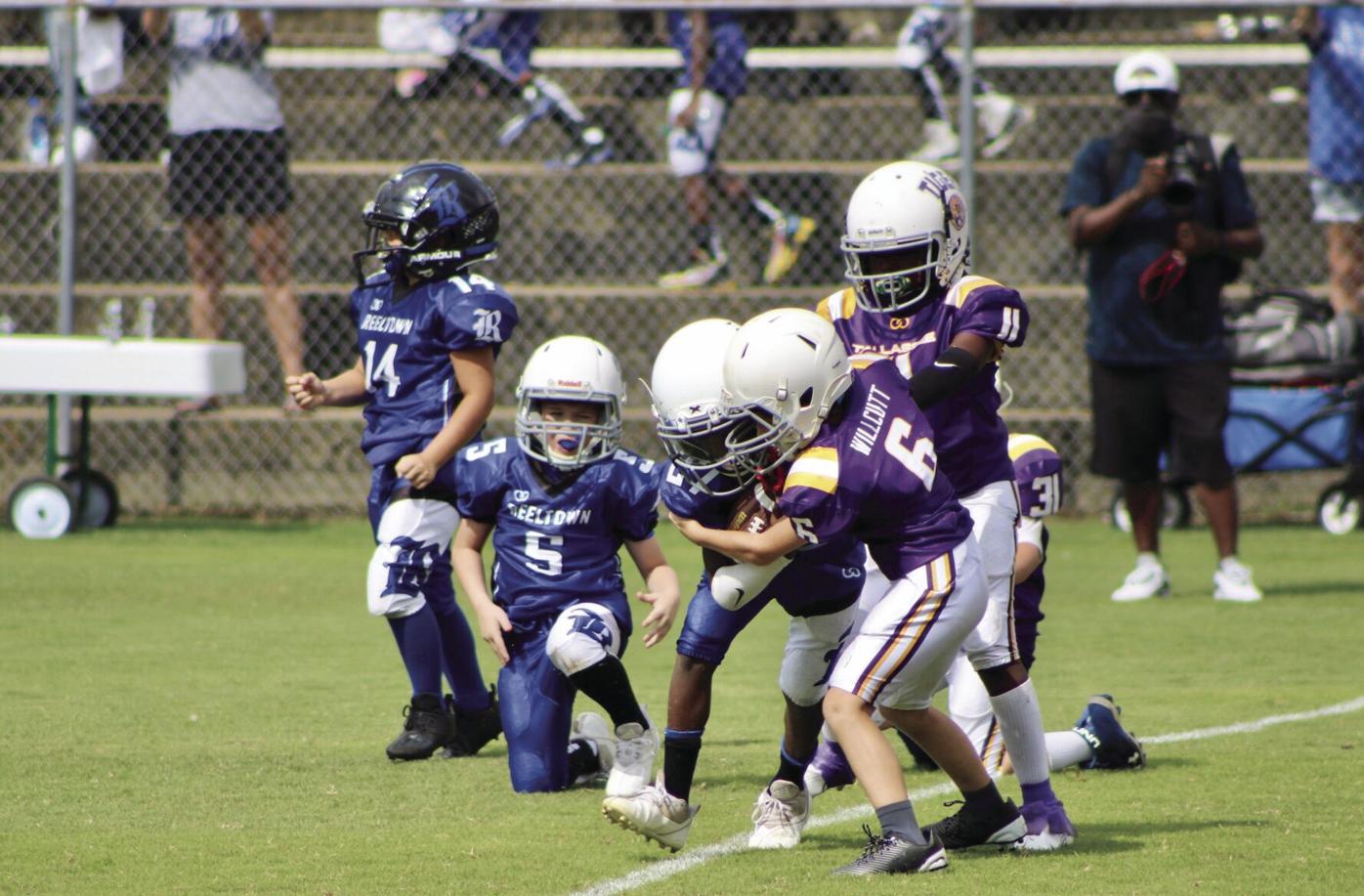 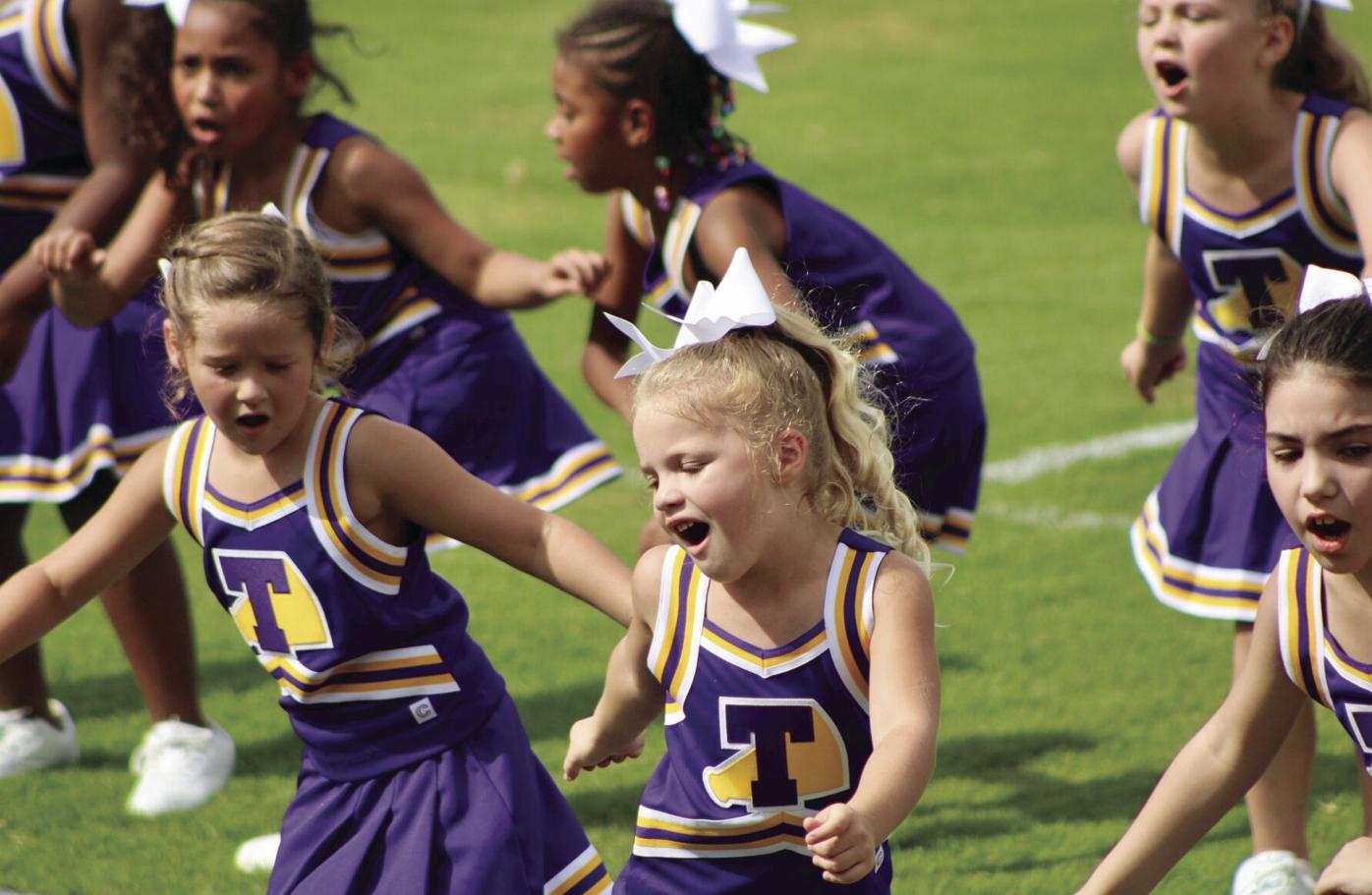 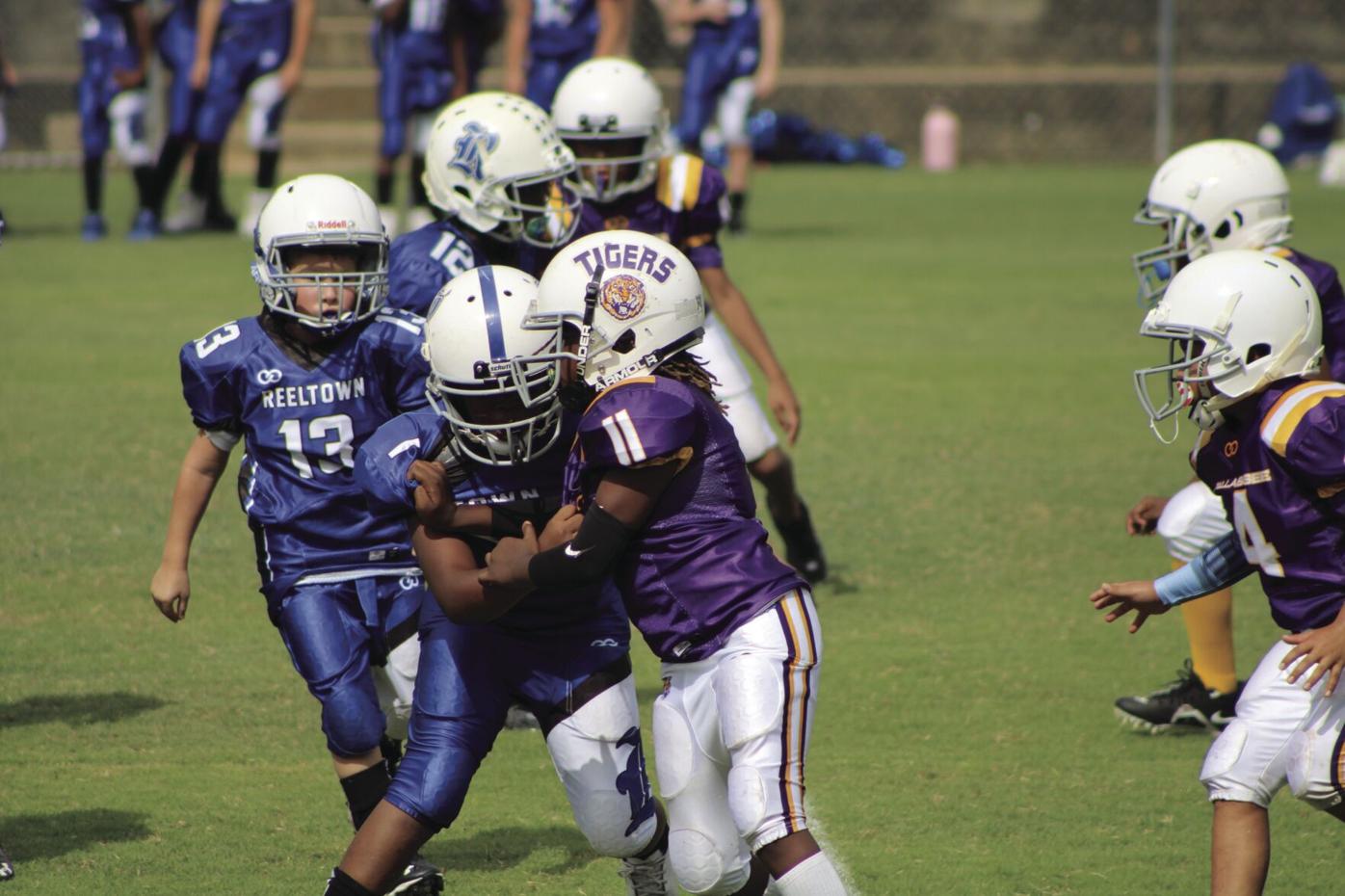 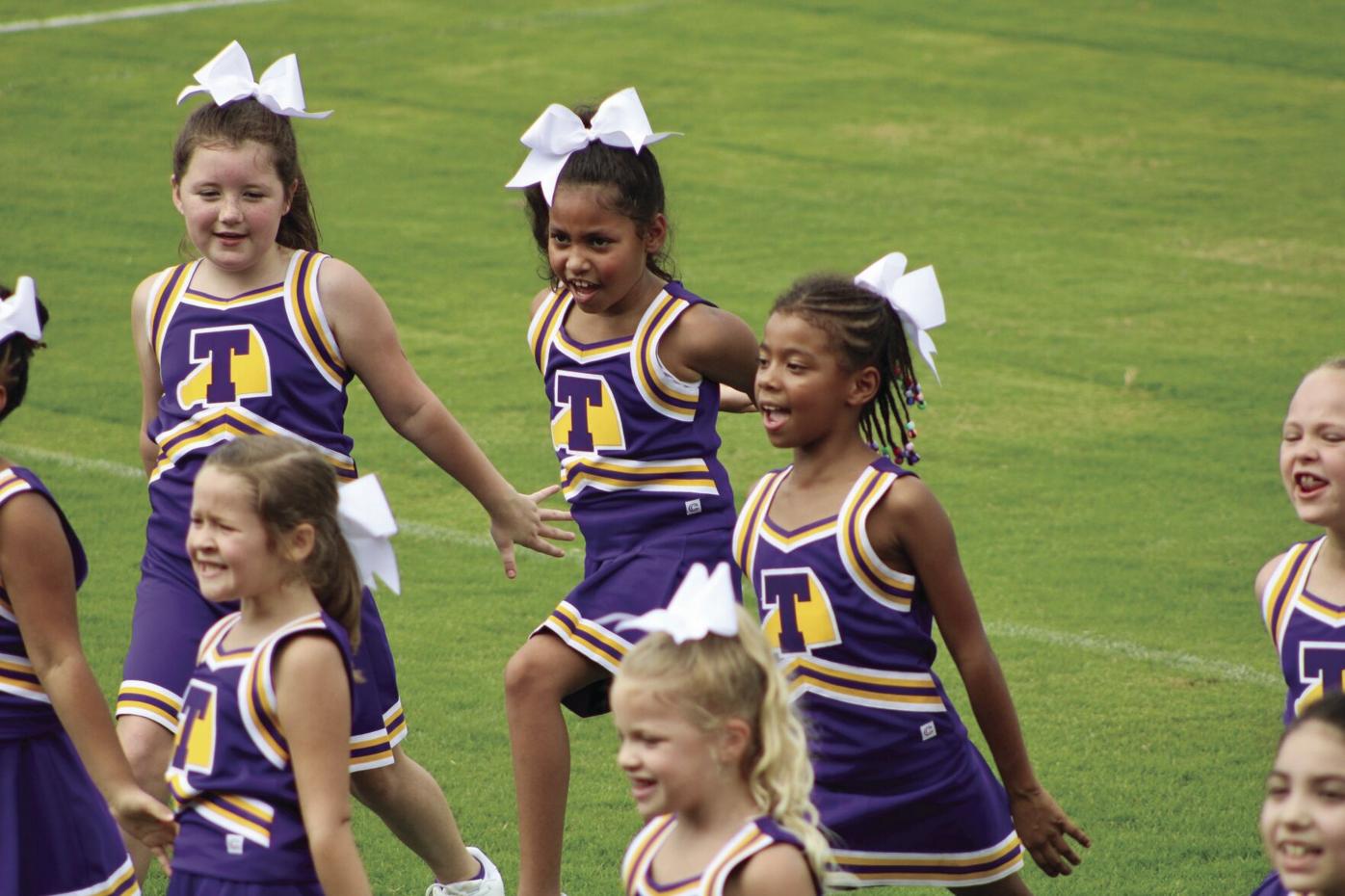 (Carmen Rodgers) TYFL cheerleaders cheered for the Tigers as they took on the Rebel’s RYFL. 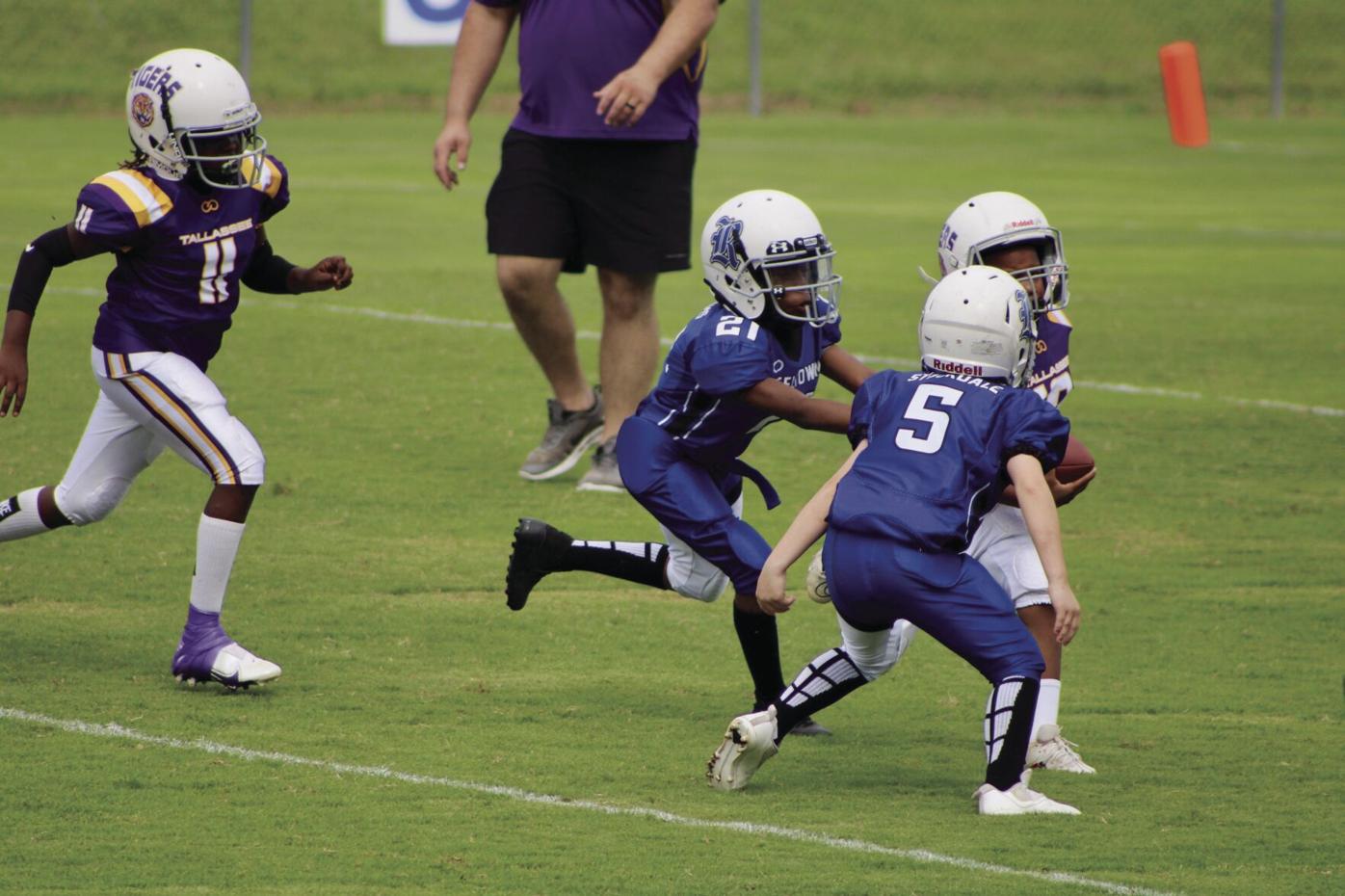 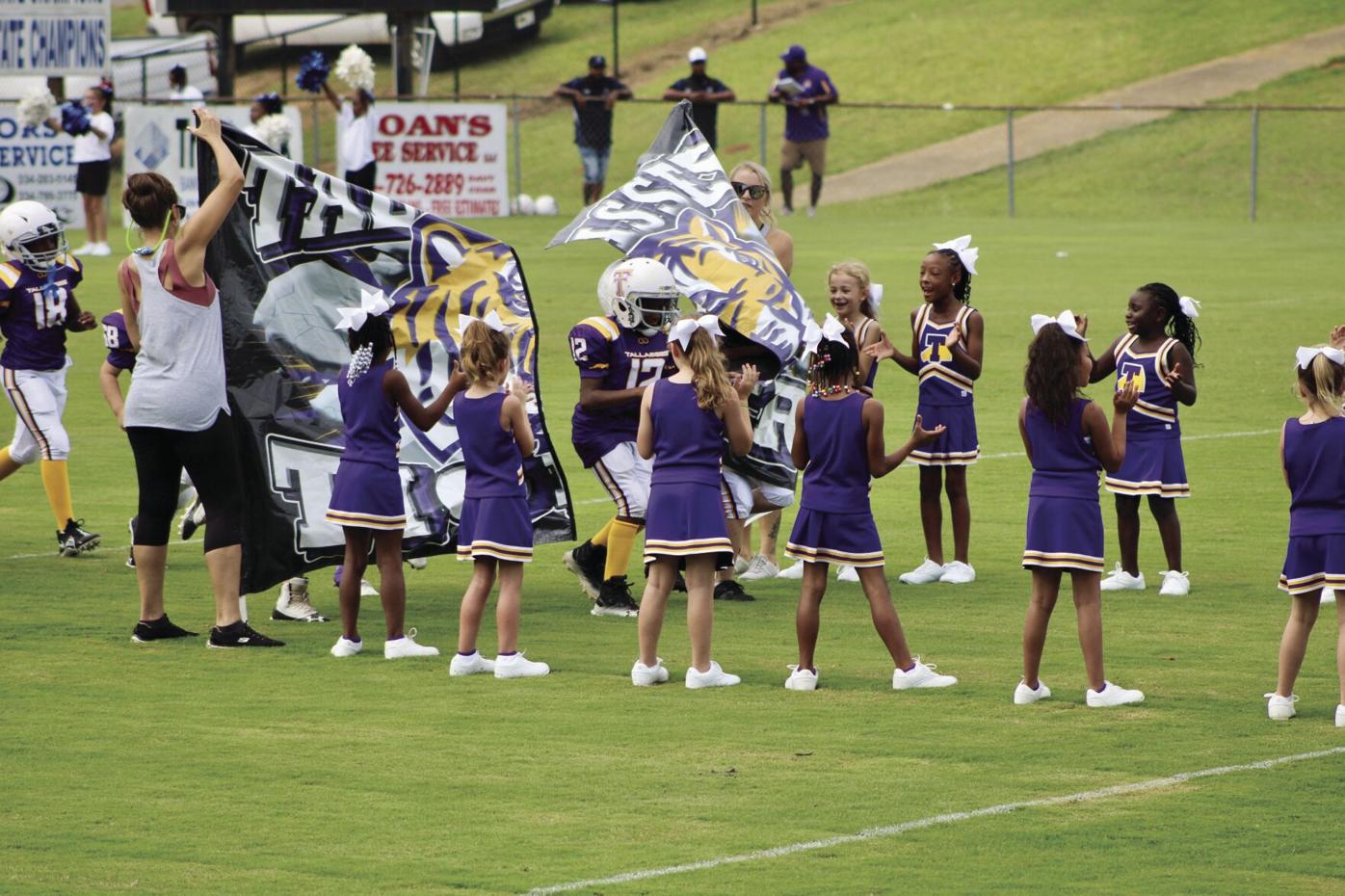 (Carmen Rodgers) TYFL football players and cheerleaders started the 2021 season with a Jamboree at Reeltown.

(Carmen Rodgers) TYFL cheerleaders cheered for the Tigers as they took on the Rebel’s RYFL.

(Carmen Rodgers) TYFL football players and cheerleaders started the 2021 season with a Jamboree at Reeltown.

The Tallassee Youth Football League participated in a Jamboree in Reeltown Saturday. The tiny but mighty Tigers took on a host of area opponents. While the league decided to set out last year due to COVID precautions, the TYFL had 94 football players and 101 cheerleaders sign up for the 2021 season.

"We had 195 total participants, which is pretty good," League Manager Matthew Rogers said.

While not all of the teams in the league brought home a W, Rogers said the day was an overall win.

"I think it went well. Obviously, we wanted better results but that is something we considered having a year off and having a lot of brand-new kids. The kids are ready to go, they are ready to get back into football. I think they had a good time," he said.

The TYFL will host the season opener on Saturday, Sept. 11, against Dadeville at J. E. "Hot" O'Brien Stadium in Tallassee.

The youth football league is open to children between 5 and 12-years-old.

"Some of our kids are kindergarten through 7th grade, but not many 7th graders," Rogers said.

Signups for the 2022 season are planned for spring of next year.

"Be on the lookout for information starting early spring," Rogers said.